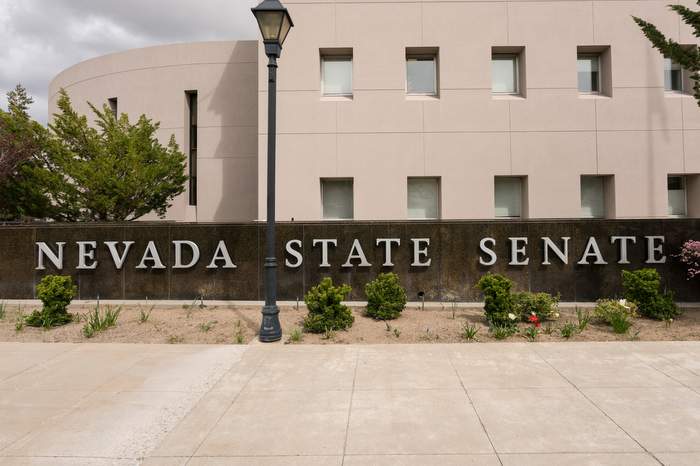 Nevada, already one of the top clean energy states, is one step closer to expanding its generation and use of clean energy as the Senate unanimously approved Senate Bill 358, which would boost Nevada’s Renewable Portfolio Standard to 50 percent by 2030. The bill now goes to the Nevada Assembly’s Committee on Growth and Infrastructure. Introduced by Senator Chris Brooks, SB 358 is expected to also see broad support in the Assembly, and Gov. Steve Sisolak has promised to sign it.

The policy and support for it reflect a vote in November 2018 for Question 6, in which Nevadans voted 59 to 41% to get half of the state’s energy from clean sources by 2030.

SB 358 received support from companies of all sizes doing business in Nevada, both in and outside of the clean energy sector.

“SB 358 adds Nevada to the ranks of leading states in the development of abundant clean, low-cost and efficient renewable energy,” said Sean Gallagher, vice president of state affairs for the Solar Energy Industries Association. “We’re grateful that Senator Brooks and legislators from both parties support increasing the state’s RPS.”