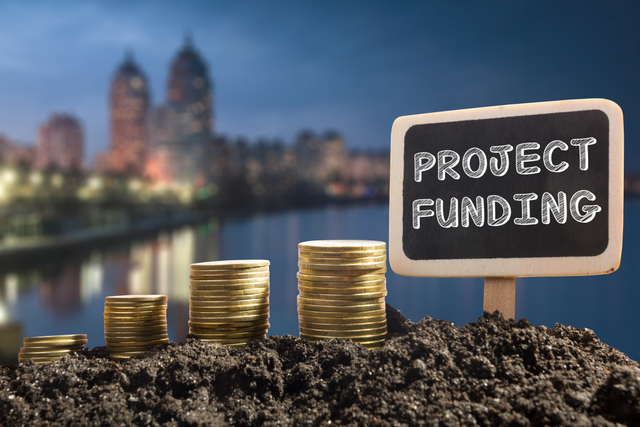 San Francisco-based Nevados Engineering has developed an all-terrain, single axis tracking system and was just awarded $3 million in combined funds from the U.S. Department of Energy SunShot Initiative and the California Energy Commission (CEC) through its Electric Program Investment Charge (EPIC) program for its efforts.

Nevados Engineering says its tracker will help solar developers build projects without the need for land excavation or grading, which would significantly reduce costs and environmental impact. The terrain-agnostic tracker and control system also enables developers to use land that typically would not be considered for solar installations, including slopes of up to 20° in any direction. The state and federal awards will fund the next 18 months of Nevados’ development activities, including demonstrating Nevados Engineering’s intelligent tracking software and reducing manufacturing costs by roughly 50%.

“This is a good example of how state and federal agencies can work together to support innovation,” said California Energy Commission Chair Robert B. Weisenmiller. “It is hoped this award will commercialize a technology that should be able to make projects more cost competitive while reducing the environmental impact. It is also a good example of the partnership the Energy Commission has made with the Los Angeles Cleantech Incubator to bring innovative clean energy technologies to the marketplace.”

Through its previous 2015-16 SunShot award, Nevados Engineering designed, built, and is now testing full-scale rows of the tracker system on simulated rolling terrain. The pilot program, located near Davis, California, is also testing the newly developed control system which optimizes, in real time, the energy output of each row of modules. Bankability and UL studies are near completion and a wind tunnel study to design for adverse wind conditions has been completed. The pilot of four rows of 20 modules each has been operating over the last year and is exceeding expectations, according to the company.

“The world is not flat,” remarked Yezin Taha, Nevados Engineering Co-Founder & CEO, in a presentation to stakeholders. “More than one billion dollars was spent last year alone to flatten land for solar development projects. Our solution not only alleviates the tremendous cost of grading and time intensive construction schedules, but improves ROI through intelligent tracking and installation on sun-facing slopes.”

Nevados Engineering has also secured a contract for an 8.4 megawatt utility-scale solar project to commence in 2018. The project is situated on south-facing slopes, which should provide a substantial increase in power generation versus conventional flat-land tracker installations.