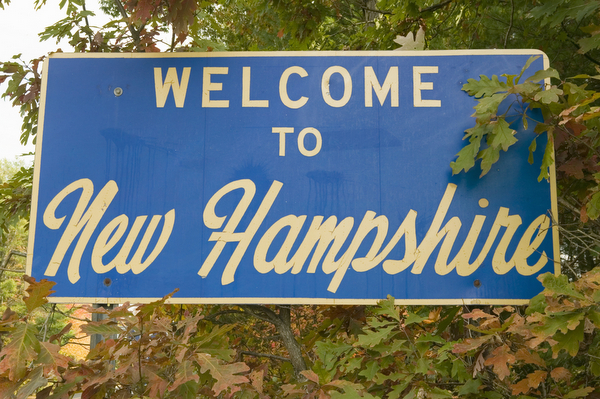 A new state-wide poll found that 4 out of 5 New Hampshire voters favor solar as an energy source and a clear majority support New Hampshire’s net metering law that allows solar customers to get credit for the extra energy their solar panels produce. The support spans political party lines.

In addition, while New Hampshire voters are well known for their support of limited government, a surprising majority supports legislative intervention with the Public Utilities Commission to continue the state’s solar net metering program. Finally, although New Hampshire has traditionally one of the lowest unemployment rates in the nation, voters are enthusiastic about the prospect of new clean-energy jobs created by the growing solar industry in the state. The industry has already created hundreds of solar jobs across the state because fundamental policies like net metering.

The poll of 1,150 likely New Hampshire voters was conducted by phone on Dec. 16-17, 2015. New Hampshire-based research firm Stark Research Analytics conducted the poll, and it was commissioned by The Alliance for Solar Choice (TASC).

Question: Do you have a favorable or unfavorable view on Solar Energy as an energy source? 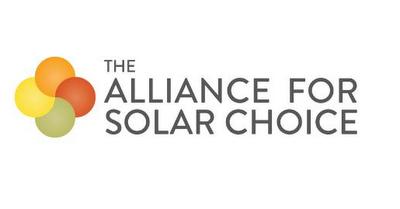 The Alliance for Solar Choice is a coalition of rooftop solar installers dedicated to protecting and promoting net energy metering.

Four out of five New Hampshire voters said that they have a favorable or very favorable view of solar as an energy source, well ahead of natural gas, nuclear energy or coal. This favorability was consistent across political parties: 89% of Independents, 71% of Republicans, 76% Democrats.

Question: Now, thinking about solar energy in particular: Currently, NH law allows solar customers to get credit for the extra energy their solar panels produce. The credit is the same as the price your utility company charges for electricity. This policy is called net metering. Based on what you know today, how would you describe your support for the policy of net metering?

Nearly 70% of likely New Hampshire voters like the idea of being able to receive credit for the excess electricity that their solar panels produce to their utility company. More than three times as many voters support this practice—known as net metering—than oppose it, indicating a strong endorsement of current New Hampshire law.

This support spans political party lines: Two thirds of both Republicans and Democrats support net metering and three quarters of Independents support it.

Although New Hampshire voters are well-known for their fondness of limited government, a majority support legislative intervention with the Public Utilities Commission to continue the solar net metering program.

Question: The solar industry created one out of 78 new jobs in the United States last year. Knowing that information, do you think that New Hampshire could benefit from new jobs created by the growing solar industry in the state?

The solar industry received a big thumbs up from a strong majority of voters. Even though New Hampshire has traditionally had one of the lowest unemployment rates in the nation, about two-thirds of voters are enthusiastic about the prospect of new clean-energy jobs created by the growing solar industry in the state.