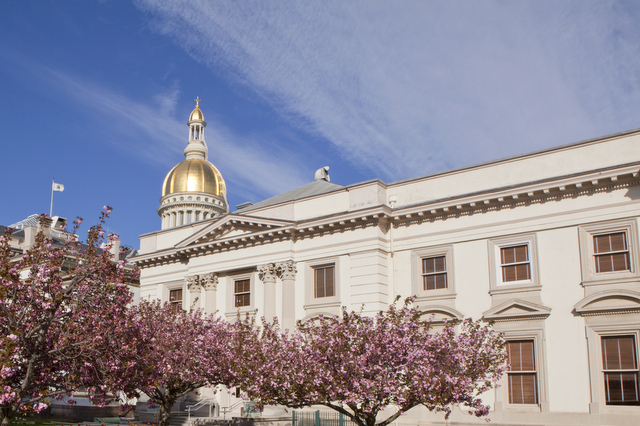 The New Jersey Legislature is nearing passing Senate Bill 877 that would modify the state’s Renewable Portfolio Standard (RPS) Solar Renewable Energy Credit obligation to require 5.1 percent of New Jersey’s electricity to come from solar by 2021 (up from 4.1 percent). It also would establish a community solar program that will make solar available to residents who have not had the option before, such as renters, low-income residents, and small businesses. But an awkward thing about this bill is it would also approve subsidies for more nuclear power. This was originally in a separate bill, but is now riding the coattails of this one.

The bill was being examined in a joint hearing held by the state Senate Budget and Appropriations and the Assembly Telecommunications and Utilities committees.

Nuclear politics aside, this would still be considered a win for the solar industry.

“The New Jersey legislature has taken the right initial steps to raise the state’s renewable energy goal and create a community solar market,” stated Sean Gallagher, SEIA’s vice president of state affairs. “While a few key changes were left out of the final bill, including provisions to close out the current Solar Renewable Energy Credit program in an orderly manner, this bill provides both short-term fixes to the RPS and the authorization for community solar that the industry has been seeking. This legislation is particularly important as the federal government imposes misguided tariffs on solar cells and panels.”

With 2,234 megawatts of cumulative solar capacity installed, New Jersey is the 5th largest solar state in the US. The state’s solar industry employs more than 7,100 workers, the 8th most in the nation. It added 1,000 workers between 2016 to 2017.