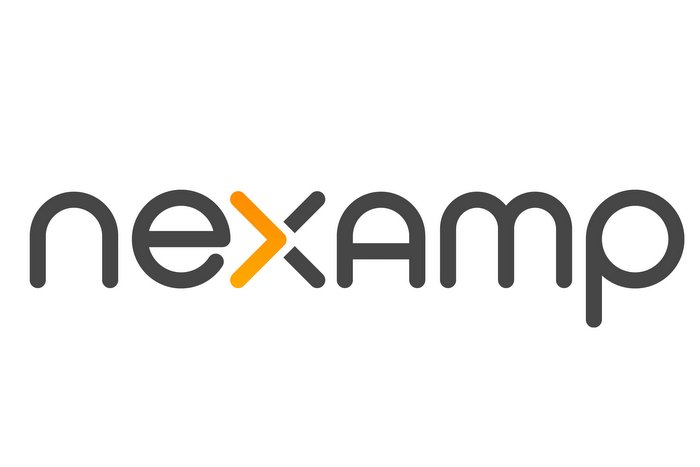 Nexamp is acquiring a 10-project, 50-megawatt portfolio of community solar projects from Dimension Energy. The projects represent some of the first developed after Governor Mills reinstated, expanded, and enhanced the state’s Net Energy Billing program last year and will enable residential customers of Central Maine Power and Versant Power to subscribe to a portion of a project’s output and receive savings through credits on their monthly electricity bills.

Nexamp will build the assets and manage customer subscriptions with its in-house teams. As a long-term owner of all its projects, Nexamp works closely with communities to enhance local revenue, bring new job opportunities and deliver energy savings.

The Dimension Energy portfolio highlights the significant shift toward renewable energy under the Mills Administration. In June 2019, the Maine legislature amended the state’s Net Energy Billing program to reduce uncertainty and unlock value for households and businesses across Central Maine Power and Versant utility service territories, and the state has quickly emerged as a solar energy leader.

“These projects will allow thousands of Mainers to support renewable energy while lowering their utility costs,” said Dimension Energy CEO Rafael Dobrzynski. “We applaud Maine legislators and Governor Mills for enacting policies that support the growth of clean energy investment and jobs across the state.”

Dimension Energy developed each of the 10 projects that will contribute millions of kilowatt-hours of renewable electricity production annually, contributing towards the state’s goal of providing 80 percent clean energy by 2030 and 100 percent by 2050. The projects also contribute to Maine’s growing clean energy economy through local job creation and millions of dollars invested into energy infrastructure.

“The bold policy-making that attracts renewable energy investment and deployment is already producing results in the Pine Tree State,” noted John Murphy, Senior Vice President of Corporate Development for Nexamp. “Making clean energy simple and accessible to all is core to our mission, and it’s rewarding to partner with experienced developers like Dimension to extend our leading community solar program to new consumers in Maine.”

Dimension Energy’s development team started work on these projects by partnering with local landowners in early 2019. The first tranche of projects is fully permitted, with the remainder expected to receive final approvals by the end of 2020.  Nexamp will begin construction of the projects in 2021.