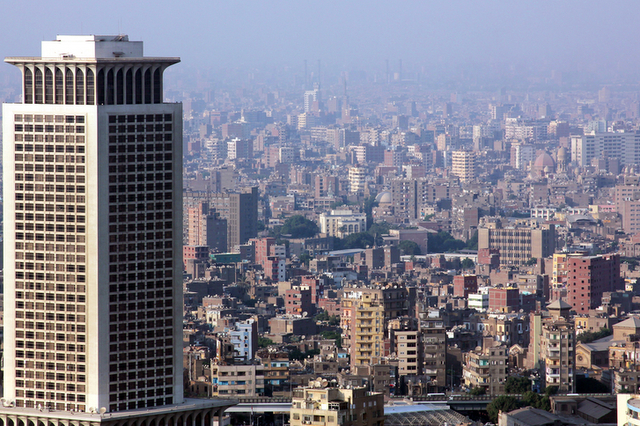 Global solar EPC company Sterling and Wilson selected NEXTracker to supply 325 megawatts (5 blocks of 65 MW each) of its smart solar trackers to its massive project within the Benban solar park in Aswan, Egypt. The Benban solar park occupies 37-square-kilometers and, when completed in 2019, will host a total capacity of more than 1.6 gigawatts (GW), making it the largest planned solar installation in the world.

Egypt is increasingly turning to the sun for power as solar has become competitive with traditional generation. The World Bank reports that Egypt relied on fossil fuels for 96 percent of its total energy consumption in 2014. Looking forward, Bloomberg New Energy Finance reports, “Egypt plans to generate 20 percent of its electricity from renewables by 2022.”

“We’re thrilled that Sterling and Wilson chose NEXTracker to supply our trackers for what’s predicted to be the largest solar facility in the world,” said Dan Shugar, founder and CEO at NEXTracker. “We’ve developed a successful partnership with Sterling and Wilson, having deployed over 400 MW of trackers for their projects in India, and are delighted to be extending that partnership to North Africa. It’s very gratifying to be a part of Egypt’s investment in the solar industry and the country’s movement towards a cleaner and brighter future.”