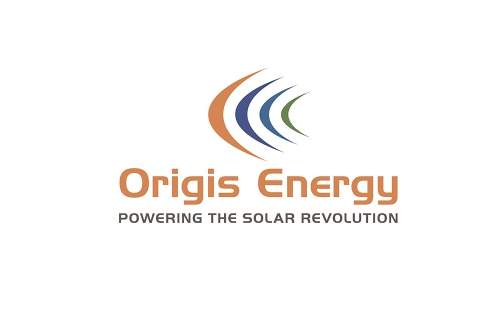 Rockhound Solar C was developed, financed and will be constructed by Origis Energy. Construction is scheduled to be completed in 2022. Once completed the project will yield approximately 160,000 MWh of electricity each year.

As a member of the RE100 initiative, DSM has a goal to source 100 percent renewable electricity for its global operations. Led by The Climate Group in partnership with CDP, RE100 brings together the world’s most influential companies committed to 100% renewable power.

“This is the large step forward, representing approximately 40 percent of our total purchased electricity volume in the USA. A significant deal for DSM, in our journey to our commitment of sourcing 75% of our global electricity demand from renewable resources by 2030,” says Harry Coorens, Vice President DSM Procurement Sustainability comments.