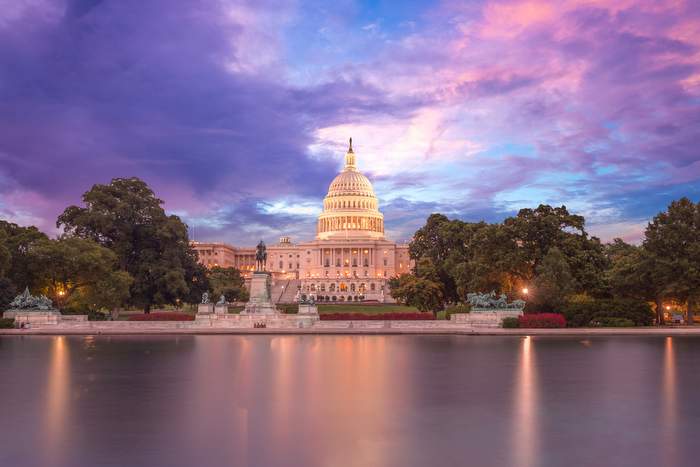 Solar investment is a local issue, which is why a bipartisan group of 231 mayors from Tacoma, Wash to Ft. Lauderdale, Fla. sent a letter to Congress (see here) urging them to pass the Renewable Energy Extension Act and extend the solar Investment Tax Credit (ITC) for five years.

“Mayors are increasingly turning to solar energy to fight the effects of climate change and generate millions of dollars of private investment in their cities,” said Abigail Ross Hopper, president and CEO of the Solar Energy Industries Association (SEIA). “We’re thrilled to have their support as we fight to preserve one of the most successful clean energy policies in U.S. history.”

For years, mayors on both sides of the aisle have provided frontline support for major hurricanes, wildfires, droughts, polar vortices and more. They’ve pushed for sound, long-term solutions to these weather events, including the transition to renewable energy. In fact, 28 of the cities represented have 100% renewable energy commitments.

Mayors also understand the local, immediate impacts solar can have on families, businesses and the communities they serve. If extended, recent analysis from SEIA and Wood Mackenzie Power & Renewables finds that the ITC could create an additional 113,000 jobs and $87 billion in economic investment by 2030.

“Adding Hanwha Q Cells to our manufacturing community represents much more than just jobs created,” said Dennis Mock, Mayor of the City of Dalton, Ga. “Dalton relies heavily on the carpet industry and was hit hard during the last recession. Hanwha affords Dalton the diversity in industry that will help sustain our community and gives other companies confidence in our community and the opportunity to join the budding manufacturing hub in the Southeast.”

The impact of the ITC spans the United States and transcends party affiliation. The bipartisan group of mayors represent large cities like Philadelphia and San Antonio, as well as mid-size and small cities like Wichita, Kan. and Bozeman, Mont. In addition, more than 60 mayors that signed onto the letter are working in districts that have a Republican member of Congress.

The ITC, which is scheduled to start stepping down at the end of 2019, has a proven track record of success. Since its initial passage, the ITC has created more than 200,000 American jobs, added $140 billion in private sector investment, and grown solar deployment by 10,000%.

SEIA is leading a major campaign to push members of Congress to send President Trump legislation that would extend clean energy tax credits, including the solar ITC for five years.