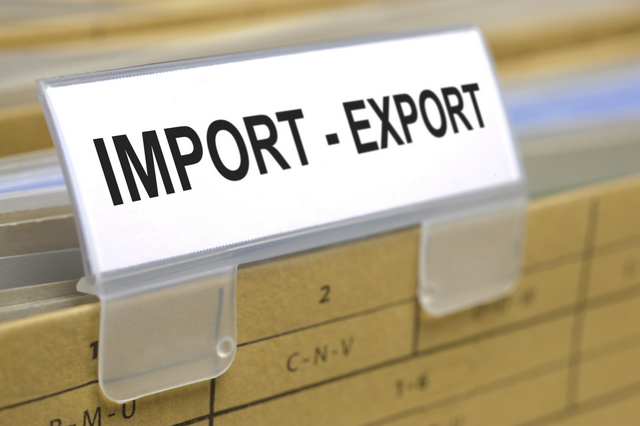 Tariffs are being placed on solar modules and cells, per orders of Donald Trump, and will be effective Feb. 7, 2018. Here are all of the details on how these will go into effect. What follows is an updated forecast for U.S. solar installations during that tariff period and additional solar industry fallout since the decision was made official on Jan. 23. 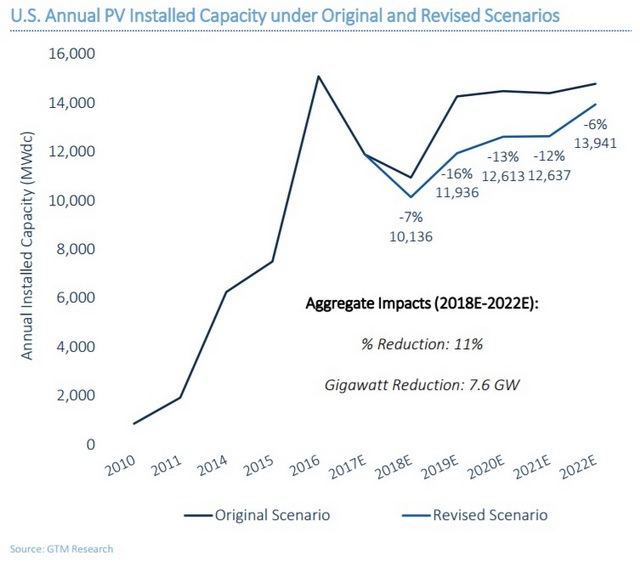 GTM Research predicts that tariffs and quotas will result in nearly a quarter million homes, businesses and other retail customers no longer installing solar between now and 2022. The somewhat good news is the expectation that the U.S. solar industry will “resume growth and recover beyond 2017 levels in 2019.” Sure, this is despite a 16 percent loss in demand compared to GTM Research’s original forecast, but better than some of the worst case scenarios initially feared. 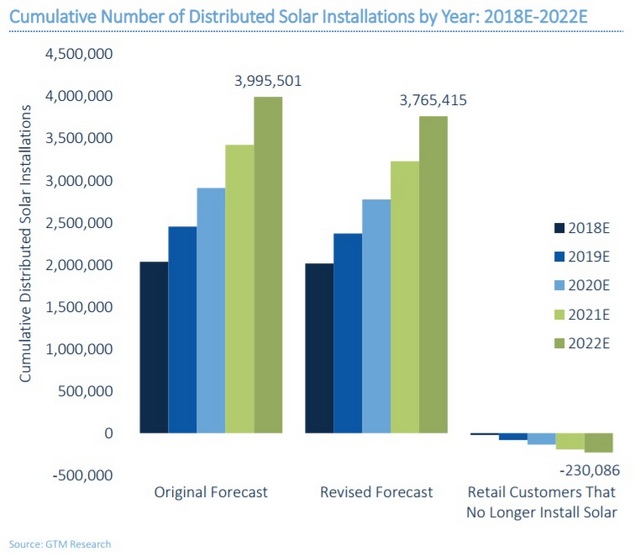 The percentages break out like this during that 2018-2022 time period:

◦ Utility PV: 11.6% , 4.9 GW. “Utility Solar: As the near term pipeline of less sensitive RPS driven projects and projects already in construction depletes, effects of the tariff will be most severe in 2019. Reductions to demand will be lower in 2020 and 2021 as projects currently in development push out completion dates to leverage the tariff stepdown and commence construction rules for higher federal investment tax credit levels.” 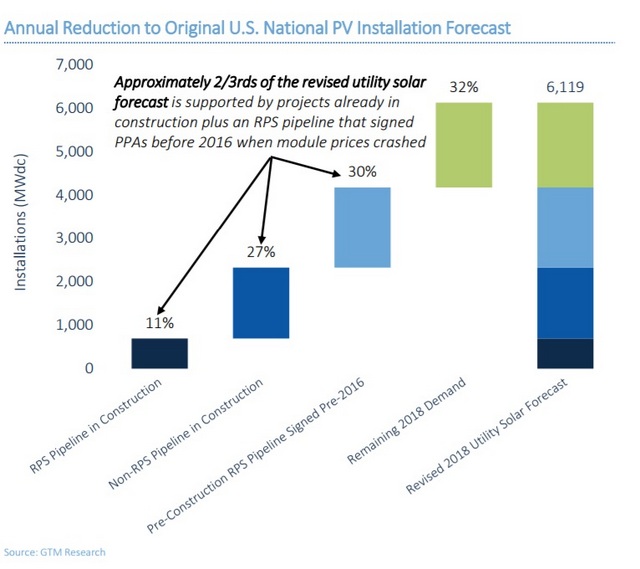 ◦ Non-Residential PV: 10.7%, 1.1 GW. “Non-Residential Solar: Large C&I customers with challenging rate structures and community solar with higher transaction and soft costs result in nonresidential solar being more sensitive than residential solar. However, the near term outlook is partly protected by less sensitive projects grandfathered in under retiring policies and incentives across the top 4 state markets in 2018 (i.e. CA, MA, MN and NY).”

◦ Residential PV: 9.9%, 1.5 GW. “Residential Solar: Major residential state markets (i.e. CA and the Northeast) will see the largest declines in absolute MWs, but are mostly expected to maintain 10%+ year 1 savings compared to emerging state markets that round out the top 15 state market rankings.”

But we were promised more jobs

Reuters reports that SunPower, one of the largest and most influential companies in the U.S. solar industry, is now postponing a $20 million factory expansion because of the tariff decision. Hm. This seems odd because Fearless Leader assured us tariffs would save U.S. manufacturing. But nonetheless, here is SunPower CEO Tom Werner:

“We have to stop the $20 million investment because the tariffs start before we know if we’re excluded,” he said. “It’s not hypothetical. These were positions that we were recruiting for that we are going to stop.”

The article says SunPower is seeking an exception from the 30 percent tariff imposed this week so they can continue to grow the company in California and Texas while relying on manufacturing locations in the Philippines and Mexico.

Will there be exceptions?

The only countries excluded from the safeguard tariff are developing nations designated as “GSP-Eligible Beneficiaries,” which you can view here, but even that’s not quite true because the Philippines and Thailand are not excluded, SEIA notes. Canada and Mexico are also not excluded from the tariff.

The only challenge to the tariffs at this point can come from a sovereign nation appealing to the World Trade Organization, which has been an effective tool for said nations, as the United States has lost every safeguard challenge at the WTO.

“This is not the first time a Republican president introduces trade barriers,” said Dr Fragkiskos Filippaios, reader in International Business at Kent Business School at the University of Kent. “George Bush in the early 2000s introduced tariffs on the imports of steel. The matter was raised from other countries to WTO and the ruling of the international organization led to the immediate withdrawal of the measures. It is highly likely that this is going to be the outcome in the washing machines and solar products case. Donald Trump will have gained brownie points internally by fulfilling his promise to put “America First” but at the same time will put the blame on WTO and its rulings for not being able to maintain the trade restrictions.”