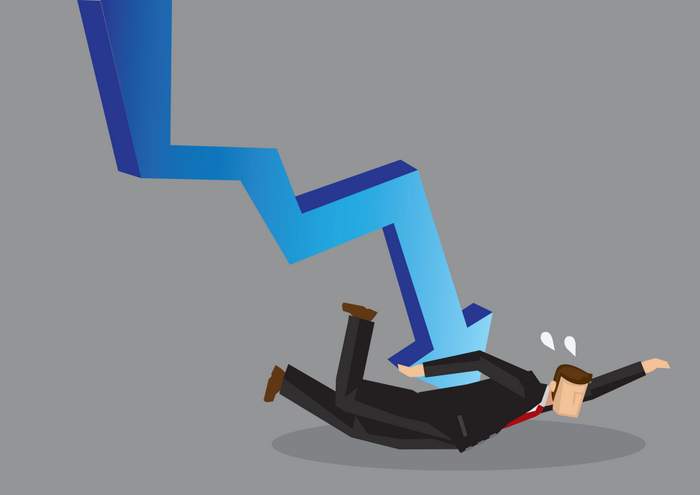 Underperformance is becoming a not-so-secret issue for large-scale solar portfolios (we have heard anywhere from 3 to 6 percent in some portfolios). The reasons for this often say less about the viability of solar technology and project revenue potential and more about process and prediction of failures somewhere along the way. Example: Heliolytics reported that about 1 percent of plants they checked in on during their annual flyover weren’t connected (either because a fuse blew or it just flat out wasn’t plugged in). And what’s worse, they’ve seen this true of the same project in the following year’s flyover!

OK, that’s an extreme case. Many of the more common underperformance issues right now are tied to an overly optimistic outlook for equipment failure in projections, especially at the 5+ year-mark.

“We’re starting to see portfolios having issues with backsheets pretty wide spread in the 5 to 7 year old range — a bad backsheet likely won’t reveal itself for 5 to 7 years,” says Jenya Meydbray, CEO of PV Evolution Labs (PVEL), which has focused on reliability and performance testing of PV panels, inverters and batteries. “I think inverters have been a pain point too in that a lot of inverter manufacturers have done a bad job of maintaining support after exiting. Utility scale inverter manufacturers have exited the market and a lot of plant operators are holding those assets.”

In either case, the point is underperformance issues can be avoided, and there are more and more O&M and insurance programs being developed to reduce such risks. One such program, PV PlantProtect, the brainchild of Meydbray, removes so much risk, that a 170-MW project can obtain revenue insurance to cover 90 percent of a project’s p50 expectation for about 1 cent per watt for 15 years. This sounded intriguing to us, so we followed up with PVEL to learn more. 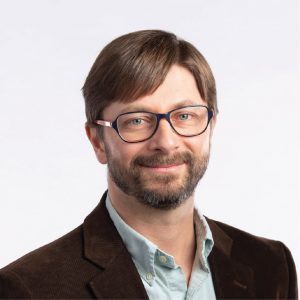 PVEL is a third-party inspector of manufacturing quality, production oversight and QA/QC processes. It will perform qualification testing on a specific Bill of Materials, and then verify that the Bill of Materials procured and tested are the same that are manufactured for the specific project. We went in depth on their services here. All of this has been geared toward reducing the risk for large buyers and financiers in the solar industry. PVEL’s service is valuable, but it’s one little niche of the overall pie of risk that a solar power plant owner assumes.

For this latest venture, Meydbray wanted to account for more pieces. What is the comprehensive pie of risk assumed by plant operators? What can lead to underperformance compared to initial expectations? He pulled together a suite of services to reduce the risk profile of a large-scale solar project as much as possible. Dubbed PV PlantProtect, the comprehensive program covers:

The final piece to tie the room together was finding an insurance company to put a value on this.

Solar is newer as an asset class and still somewhat unstable, so insurance actuarial tables — based on huge datasets of historical performance to accurately predict the future — don’t exist yet. So, the goal of PV PlantProtect is to provide the best possible foot forward for all these variables that impact pricing to put the insurance company on solid ground.

“So, we pitched them that if a project does all of these comprehensive due diligence best practices — and they can assume the highest quality modules, construction, O&M plans, the least risky resource weather file — then that project is materially at a lower risk of underperforming and should receive a lower price for revenue insurance,” Meydbray says.

Argo, an insurance company that’s been in the solar space for some time and employs a solar savvy staff, agreed with this logic.

Just how much confidence does Argo have in the risk-reduction of the PV PlantProtect I’ll say it again: for a 170-MW utility scale plant, the premium is about 1 cent per watt for 15 years of coverage for 90 percent of the p50.

Various reasons this is cool

Quickness of quoting. Typically a solar company calls an insurance company for pricing and they do a weeks-long technical diligence to then generate a price, and then if it comes back too expensive, you’re out of luck.

“When you first step into a project and call an insurer to provide revenue insurance quote, and the insurance company is starting from square one, they will take a conservative view on everything until they learn more and more about the project.”

With PV Plant Protect, all of the controllable risks are accounted for.

“Because we predefine all of the technical diligence steps, we get visibility into what the pricing is going to be up front and can say it will be roughly 1 cent for a project of this size for this coverage,” Meydbray says. “The developer can go through their financial models, see what the guarantee of this much will cost them, and it either benefits the project economically or it doesn’t. Fairly straight forward process that streamlines things for both sides.”

Financing flexibility. Having an insured, bankable project impacts how much debt a project can raise because the loan is typically sized based on a downside scenario. Lenders can’t have a project default, so in a p99 scenario the amount any cash from the project has to first service the debt, leaving nothing left. This coverage defines that revenue floor.

“When it hits the level that the insurance kicks in, it can’t go any lower, so they know we can at least make that much cash so they will size their debt based on that,” Meydbray notes.

The concept seems like a no-brainer, but revenue insurance concepts have come and gone over the past 10 years, gaining little traction, likely because of the costs associated. Will a bundled-program-and-insurance-coverage be seen any differently by developers?

“All these projects are tight, so developers are careful about adding additional cost, which is what this product is,” Meydbray acknowledges. “But for the majority of projects, I think the actual economics of the project will be improved either through better debt terms or something else. The actual economics should provide an added benefit that outweighs the cost.”

Again, the specific services aren’t new (many utility scale players are doing such diligence, just in an ad hoc way), but this upfront, pre-approved bundle, bolstered with lower cost revenue insurance that runs for the duration of the PPA is new. Yes, it is added upfront cost, which doesn’t fly in the cut-throat world of utility-scale solar project pricing. But given the industry’s current underperformance subplot, it may be time to invest in fewer stabs in the dark.

“The overall concept of predefining the technical diligence is totally new. So the biggest hurdle is people are busy and don’t have time to learn new stuff. But a $150 million project insurance policy can be huge.”