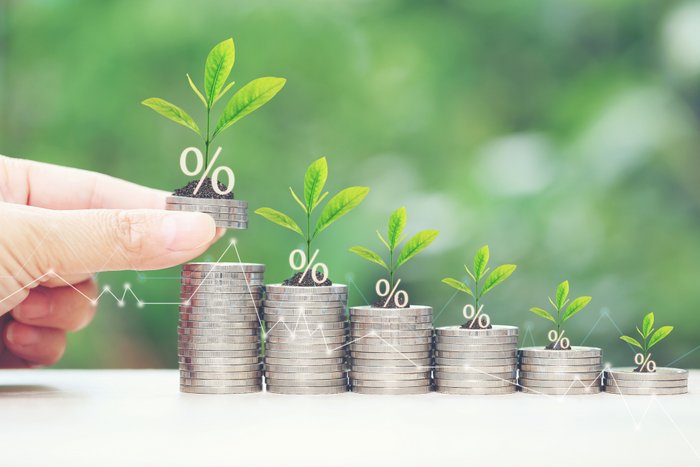 Investor concern is growing regarding banks’ role in contributing to the climate crisis with their lending portfolios. Investors are asking these banks — some of the largest funders of fossil fuels — to immediately take tangible steps to measure, disclose, and reduce the greenhouse gas emissions associated with their fossil fuel lending.

“Year after year, banks like JPMorgan continue to rank among the highest sources of financing to fossil fuel companies, contributing substantially to the climate catastrophe and resulting portfolio risk for investors,” Danielle Fugere, president of As You Sow, said. “As shareholders, we are requesting that banks take responsibility for disclosing and reducing their full carbon footprints. This will ensure the banks position themselves to align with the Paris Agreement.”

JPMorgan Chase is the largest source of financing to fossil fuel companies globally, averaging $65 billion annually since the Paris Agreement was signed.

“JPMorgan Chase has made high-profile commitments to renewable energy and sustainable financing, representing important steps toward seizing the opportunities afforded by the transition to a decarbonized economy,” Holly Testa, director of shareowner engagement at First Affirmative Financial Network, said. “However, the scale of the firm’s concurrent financial backing of fossil fuel companies undermines these commitments and increases risks for the company, investors, the economy, society, and the planet.

Details of the resolutions

The shareholder resolutions highlight a range of steps banks can and should take to help stave off catastrophic climate impacts. The resolutions call attention to the major systemic risk banks’ financing of fossil fuels is creating to the climate, the economy, and shareholders’ portfolios.

The Bank of England notes that the global financial system is currently supporting carbon-producing projects that will cause global temperature rise of more than 4 degrees Celsius — more than double the limit necessary to avoid catastrophic warming. Recognizing the risks and impacts of funding fossil fuel development, the European Investment Bank, the biggest multilateral lender in the world, will stop funding fossil fuel projects in 2021.

Peer banks, especially in Europe, have taken meaningful steps to develop methods to measure and begin reducing their climate impacts. Several European banks and smaller U.S. banks such as Amalgamated Bank are participating in the development and adoption of initiatives to calculate and report banks’ full carbon footprints, for example, the Paris Agreement Capital Transition Assessment and Partnership for Carbon Accounting Financials. HSBC has committed to set a Science-Based Target. ING, BNP Paribas, Standard Chartered, and other banks have committed to measure the climate alignment of their lending portfolios against Paris goals. Some have abandoned high risk sectors including Arctic drilling and tar sands.

U.S. banks, however, have lagged far behind. Only one U.S. bank — Citigroup Inc. — has taken leadership by joining the Principles of Responsible Banking initiative, signaling its intent to align with the Paris Agreement’s climate goals. JPMorgan Chase & Co, Wells Fargo, Goldman Sachs, Bank of America, and Morgan Stanley have yet to demonstrate sufficient progress in such areas.

“The General Assembly of our denomination has prioritized engaging corporations on climate change issues,” Rob Fohr, director of faith-based investing and corporate engagement at Presbyterian Mission, said. “Addressing financial institutions’ role in continued financing of fossil fuel intensive projects is critical to the success of limiting global warming to no more than 1.5 degrees Celsius.”