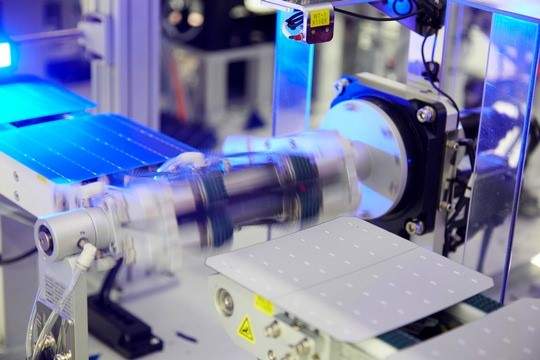 Hanwha Q CELLS once again recognized for its technology, receiving a patent validity judgment in the “patent invalidation trial” for Q CELLS cell technology filed in China by the Chinese solar manufacturer LONGi Solar. LONGi Solar filed two invalidity proceedings against Q CELLS in July and August of 2019 in China’s Reexamination and Invalidation Department of the Patent Office, CNIPA. They alleged that the company’s patents regarding high-efficiency silicon solar cells were invalid. The Patent Office early in November this year ruled in favor of Q CELLS by upholding the validity of its patents. The Patent Office’s determination reaffirmed that Q CELLS’ intellectual property rights can be protected in China, a market where most of global PERC cell are produced currently.

The Regional Court of Düsseldorf, Germany in June decided that JinkoSolar, REC and LONGi Solar infringed Q CELLS’ patent. Appeal proceedings and parallel invalidation proceedings are pending. The first instance judgement is provisionally enforceable against provision of a security. Q CELLS provided that security and decided to enforce the judgment. Following the court ruling, sales of the infringing products in Germany and imports have been prohibited, and recall and destruction obligations have been imposed against the affected products distributed after January 30, 2019.

“This win is a truly valuable achievement given that Q CELLS’ exclusive technology has been recognized not only in the solar power sales markets but also in the production markets,” said Dr. Daniel Jeong, Chief Technology Officer at Q CELLS. “Q CELLS will continue to do its best to protect our intellectual property and continue to drive innovation while promoting sound competition for the solar industry.”