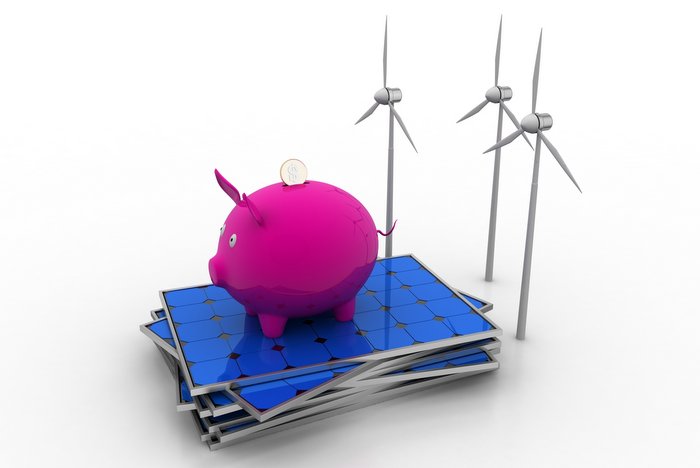 Renewable energy sources (biomass, geothermal, hydropower, solar, wind) produced significantly more electricity than either coal or nuclear power during the first five months of 2020, according to a SUN DAY Campaign analysis of just-released data from the U.S. Energy Information Administration (EIA). In May alone, renewable sources accounted for more than one-quarter (25.3%) of the nation’s net electrical generation — an all-time high.

The latest issue of EIA’s “Electric Power Monthly” (with data through May 31, 2020) reveals that solar and wind both showed continued, strong growth, expanding faster than all other energy sources. For the period January – May, solar-generated electricity – including distributed solar – expanded by 23.1% (compared to the same period in 2019) and provided nearly 3.3% of the nation’s total. Wind grew by 11.5% and accounted for more than 9.3% of total generation.

Combined, net electrical generation by wind and solar is 14.2% greater than a year ago and provided 12.6% – or more than one-eighth – of total U.S. electrical production during the first five months of 2020. Together with hydropower, biomass, and geothermal, renewables provided 22.3% of total electrical output – up from 20.2% a year earlier.

Moreover, renewables produced over a third (i.e., 34.3%) more electricity than coal through May 2020. In fact, electrical generation by coal was 33.9% lower than a year earlier and accounted for just 16.6% of the nation’s total. As a consequence, in May – for the second month in a row – non-hydro renewables (i.e., biomass, geothermal, solar, wind) generated more electricity than did coal.

In addition, renewable energy sources produced 6.1% more electricity than did nuclear power during the same five-month period and have continued to widen the gap. In May alone, renewables outperformed nuclear power by 20.8%.

EIA’s data for just the month of May also provide an early indication of the possible impacts of the coronavirus and the corresponding economic slowdown on competing energy sources for the balance of the year.

Net electrical generation by coal in May was 35.3% less than a year earlier while that by nuclear power dropped by 4.1%. Electricity provided by natural gas was unchanged from a year ago.

In comparison, total electrical generation by all renewable energy sources combined rose by 6.4%. Non-hydro renewables alone provided 12.2% more electricity in May 2020 than a year earlier – driven primarily by a 30.1% increase in solar generation and an 8.5% expansion by wind. Geothermal also grew by 5.5% but conventional hydropower’s output dipped by 2.0% and that of biomass fell by 5.2%.

“For the past two years, the SUN DAY Campaign had been forecasting that 2020 could be the year when renewable energy sources overtook either nuclear power or coal,” noted the organization’s executive director Ken Bossong. “But with each passing month, it is becoming ever more probable that renewables will outpace both this year and then begin closing the gap with natural gas.”