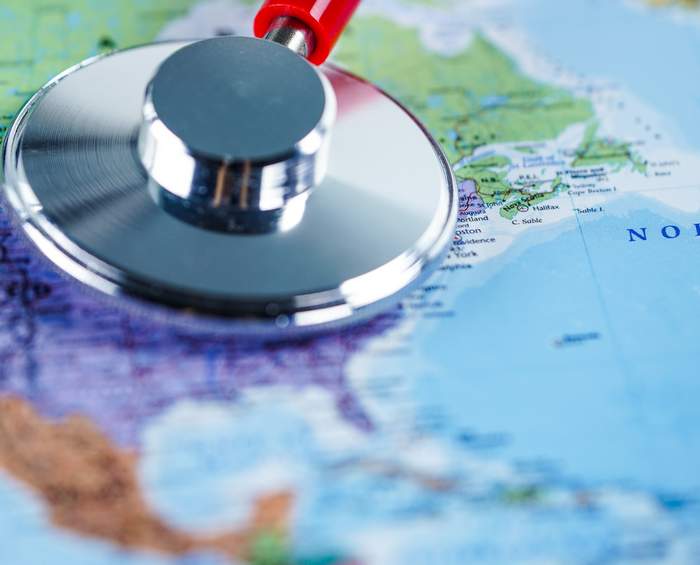 The third annual Solar in the Southeast Report from Southern Alliance for Clean Energy (SACE) highlights solar data and trends throughout the region — Alabama, Georgia, Florida, Mississippi, North Carolina, South Carolina, and Tennessee. It is one of our favorite annual reports for how it uses the metric “watts per customer,” which measures the amount of installed solar relative to the total number of customers served. The watts per customer metric provides an unbiased standard to distinguish industry leaders and laggards in a fair manner.

Check it out in full here. Otherwise, scroll through these highlights.

SACE once again offers a unique analysis with detailed information at the regional, state, and utility level. Projections for solar growth are significantly higher than last year’s forecast in some key southeast markets. Yet, as previous reports have noted, growth patterns remain varied, with a clear disparity in growth between the states and utilities.

“The unbiased watts per customer metric continues to shine a light on which states and utilities demonstrate leadership year after year and which are continuing to fall behind and need a serious course correction to avoid denying customers the economic and environmental benefits of clean solar power,” said Solar Program Director at the Southern Alliance for Clean Energy and report author, Bryan Jacob. He continued, “SunBlockers should look to the SunRisers for how to increase installed solar capacity in their service territories and states.”

“We are pleased to see key utilities in some southeastern states continuing to grow our region’s vast solar resource. Florida, North Carolina, Georgia, and South Carolina are all making significant progress, but this begs the question of why Tennessee, Alabama, and Mississippi continue to lag behind,” notes Dr. Stephen A. Smith, Executive Director of Southern Alliance for Clean Energy. “Leadership in legislative and regulatory policy coupled with real leadership by certain utilities has the South becoming a regional solar powerhouse.”

Legislative, regulatory, and utility policies vary considerably across the Southeast. These either spur or stifle solar growth, and 2019 was a clear example of that. Favorable examples include a legislative driver in South Carolina, regulatory drivers in Georgia, and utility-led drivers in Florida. Adverse policies continue to emerge from the Tennessee Valley Authority as they continue to block the sun in the seven states it serves.

By the end of 2019, the Southeast had achieved a major milestone: installed capacity of more than 10,000 MW (slightly less on a full-year operational equivalent basis, 9,622 MW). SACE continues to raise its forecast for the ensuing years.

Projects like the innovative SolarTogether program from Florida Power & Light (1,490 MW over the next two years) contribute to that increase. SACE now projects solar to double by 2022 and approach 25,000 MW, 10% of total capacity, by 2023. Currently, North Carolina holds the number two spot of installed solar capacity behind California, until 2021 when Florida, the Sunshine State, is projected to outpace the Tarheel State and move up on the leaderboard.

Utilities that demonstrate the highest solar ambition, measured as the increase in their W/C solar ratio of the four-year forecast period, are awarded the SunRiser distinction. Walton EMC commissioned additional solar projects for Facebook to remain the top SunRiser in the region. Three of the seven SunRisers this year have earned that distinction in each of our annual reports to date: Duke Energy Progress (DEP), Tampa Electric, and Dominion Energy South Carolina (DESC). Notably, Gulf Power made its debut on the SunRiser list as it prepares for integration with Florida Power & Light.

While there are indeed serious leaders across the region, the Southeast also has a number of laggards, as well, aptly named SunBlockers, which is a list of repeat offenders: Seminole Electric, the North Carolina Electric Cooperatives, and the Tennessee Valley Authority (TVA) –who has been promoting misleading claims of solar growth– deserve this dishonorable mention again for this reporting cycle. The plans for all three utilities over the next four years (through 2023) remain below 2019’s region averages.