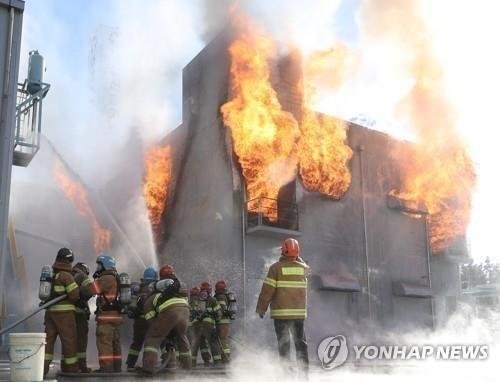 It is well understood that large scale energy storage is the key to allowing us to achieve our clean energy utilization goals in the effort to fight back against climate change. Energy storage helps us overcome the biggest drawback to renewable sources of generation like solar – the issue of intermittency. Pairing renewables with storage creates the opportunity to turn clean sources of generation into truly dispatchable energy resources.

One less well-known fact is that as of 2019, South Korea is the world leader in megawatt hours of large-scale lithium-ion energy storage systems (ESS) deployed. That deployment experience has also meant South Korea has seen a number of fires and other mishaps of large-scale storage systems. In June of 2019, the Korean government issued a report on the conclusions its fire investigation committee drew regarding the root cause of the 23 energy storage system fires that have occurred there since August of 2017.

In their report, Korean officials stated:

“Systems were not able to properly protect against electrical hazards due to ground faults or short circuits… The short circuit current allowed the failures cascade to the bus bar which resulted in fires inside the ESS”.

All the failed systems studied were charged/discharged by a monolithic power converter that required all of the battery racks in the ESS to be connected in parallel on the same DC-bus.

Charging and Discharging the ESS – Container vs. Rack Level

Large scale ESS solve the intermittency problem of renewables by charging during times of oversupply, such as when a PV plant with a DC overbuild is overproducing and discharging when the renewable resource is unavailable, such as at night in the case of solar.

There are essentially two ways to charge or discharge the battery racks in an ESS. You can either parallel all of the racks on the same DC-bus or handle or do so one rack at a time. So called “monolithic” chargers require all the racks to be placed in parallel and thus look at the ESS as whole. An electrical schematic of such an approach is shown in Figure 2 below in the context of a DC coupled Solar + ESS. In such a topology, all racks are placed in parallel which of course lead to much higher fault current contributions.

Figure 2: An electrical schematic of a DC coupled PV with ESS Monolithic Charger. In such a configuration, all racks are placed in parallel, generating a very high level of fault current and inability to detect faults at the battery rack level.

In a rack level-based charging scheme, as shown in figure 3 below, each rack can be controlled individually, and thus does not require all the racks to be placed in parallel, thus significantly reducing the fault current contribution of the ESS. 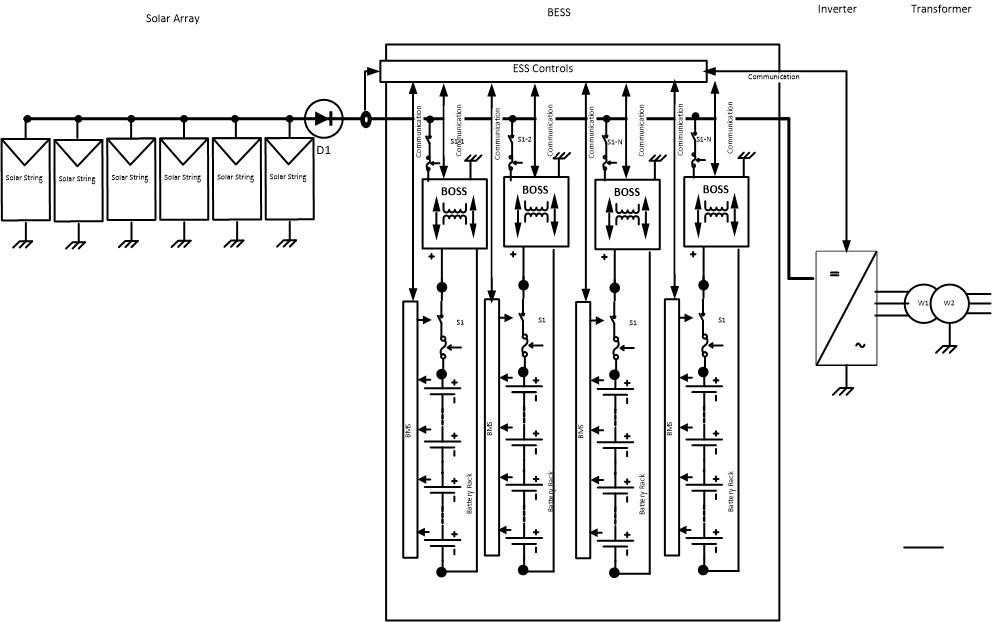 Figure 3: Alencon’s BOSS provides galvanic isolation to LI battery racks which offers many safety benefits including being able to detect harmful faults before they occur.

In short, a major takeaway from the ESS fires observed in Korea is this: A rack of prevention, is better than a container of cure.

Here at Alencon, we build a unique DC-DC optimizer known as the bi-directional optimizer for storage systems – the BOSS – which has been specifically designed to address the exact safety shortcomings in large scale lithium-ion ESS found by the Korean government in their investigations. The BOSS is a galvanically isolated DC-DC converter that charges each rack in a large scale ESS separately and thus eliminates the need for common bus bar and prevents the catastrophic failures by detecting ground faults and short circuits before they happen.

Talk to any major lithium ion battery manufacturer and they will tell you that their racks should be floating, as opposed to grounded. The reason for this recommendation is safety. By allowing racks to float, two faults are then needed to cause an issue. When using Alencon’s BOSS in an ESS the racks not only isolated one from another, but also isolated from ground. As the battery racks in the ESS are floating, the BOSS monitors the resistance from their positive and negative terminals to ground. Should any cell get damaged and short to a grounded case, the loss of isolation will be immediately detected by the BOSS and the entire battery rack safely removed from the battery container by the PMS. This allows for the dangerous sorts of faults found in the Korean system to be detected much earlier, before conditions are the fault occurred and tragedy strikes.

The BOSS’s approach is simply far safer than the reactionary approach required when using a monolithic charger. To make matters worse than just increasing fault current contribution, the monolithic DC-DC converters typically being deployed today are not isolated, a particularly problematic approach when pairing batteries and PV on the same DC bus. As such, these units basically have to rely on very large fuses and contactors to react when danger strikes. These are the exact devices that the Koreans found to fail in their investigations.

This is an excerpt from from an Alencon whitepaper.