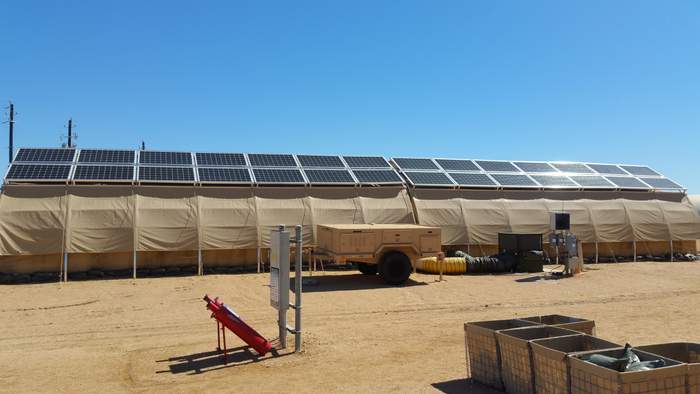 Saft launched a new product in the Xcelion line, the Xcelion 56V lithium-ion (Li-ion) battery, offering customers a variant on the proven technology behind the Xcelion 6T for applications requiring higher voltage.

Saft also has plans to launch an Xcelion 6T Li-Type 1 battery at the end of 2019.