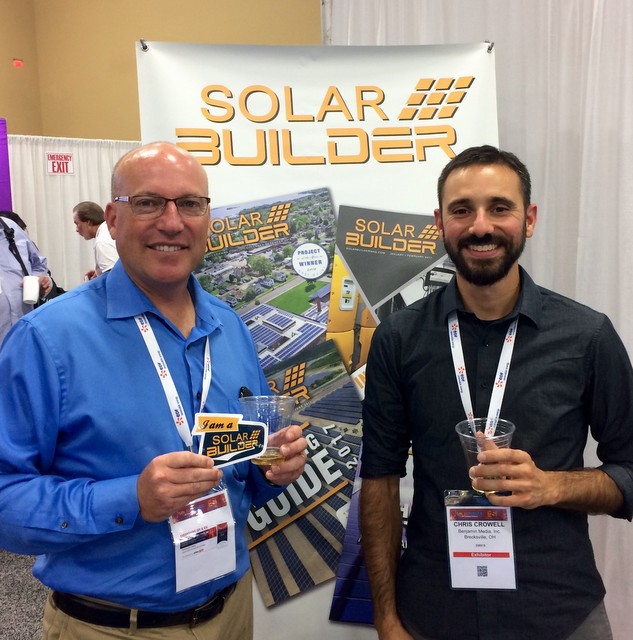 At Solar Power International 2017, we grabbed a few minutes of Standard Solar President and CEO Scott Wiater’s time (along with some beers) to chat about the general vibe at SPI this year. The solarcoaster makes sure that each and every SPI has its own weird vibe, but the contrast of the positive momentum in the industry with the looming Section 201 trade case decision made this one feel especially awkward. Scott and I delve into it, but also chat about Standard Solar’s growth under its new owner Gaz Métro, the challenges and opportunities he sees right now and also our (now irrelevant, but mostly correct) predictions for the Browns-Ravens game.