The Solar Energy Industries Association submitted its prehearing brief to the U.S. International Trade Commission ITC in the injury phase of the global safeguard investigation of crystalline silicon photovoltaic (CSPV) cells and modules. Here is the executive summary: 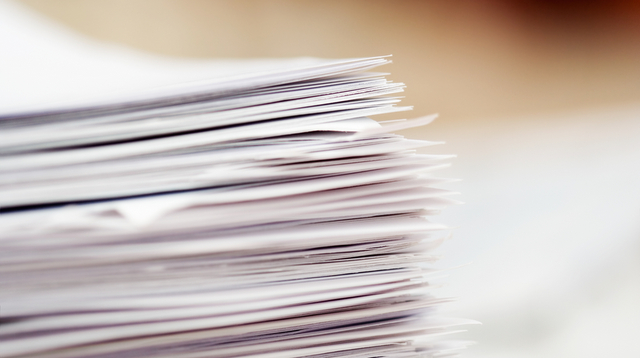 SEIA fully respects the purpose of Section 201 and the legitimacy of granting trade relief to industries that have suffered serious injury when the injury is substantially caused by an increase in imports. In this case, the facts do not warrant trade relief. In other words: good law, bad case.

To prevail on the current injury portion of their case, Petitioners must demonstrate that (1) the domestic industry has suffered serious injury and (2) increased imports were a substantial cause of that injury (meaning not less significant than any other factor). They cannot do either.

There is Insufficient Evidence of Serious Injury and Increased Imports

In the utility segment, the petitioners were unable to manufacture and supply the 72-cell modules required to meet demand. Their production capacities were insufficient to handle scale requirements for those projects. Therefore, to meet utility-scale demand, increasing CSPV imports were pulled into the U.S. utility market – they did not “flood” the market –to supply developers with necessary products.

In retail segments, imports didn’t increase enough to meet the standard set under the statute, plain and simple. Moreover, the domestic industry actually increased its shipments in retail.

Petitioners not only fail to meet the legal threshold for serious injury from increased imports, they also fail to show that the substantial cause of their failings was increased imports.
Petitioners suffered from a series of damaging business decisions that had absolutely nothing to do with imports, but which did hurt their ability to compete.

As stated above, they didn’t invest in the 72-cell module production line in quantities demanded by utility developers.
They failed to develop business relationships to sell into utility-scale markets.
Although they focused their business relationships and customer acquisition on retail, they still missed major opportunities to boost business.
For example, SolarWorld and Suniva failed to fully qualify their products with major retail purchasers, such as Sunrun and Vivint.

Suniva and SolarWorld both experienced complaints from a litany of dissatisfied customers over late shipments, damaged products, and general product unreliability.

CSPV product – whether domestic or imported – must be priced low enough to compete with other sources on the electricity grid. In recent years, CSPV has been competing against the other dominant sources of new electric capacity: natural gas, wind and thin-film solar (not part of the ITC case). The pressure to match the costs of these other technologies, to reach “grid parity,” weighed heavily on CSPV.

Technology has been a major driver in lowering solar costs as well. Anticipated accurately by Richard Swanson, founder of SunPower Corp., since the 1970s, costs have fallen dramatically as conversion (photon to electron) efficiencies have increased continually. The falling cost of solar has become so well known that solar incentives are often structured based on this assumption – i.e., incentives are scheduled to phase down or phase out as the technology improves. This too has put downward pressure on CSPV prices, ratcheting up competition, but has nothing to do with imports.

Petitioners cannot satisfy the legal standards required in the injury phase of the ITC’s global safeguard investigation of CSPV cells and modules.