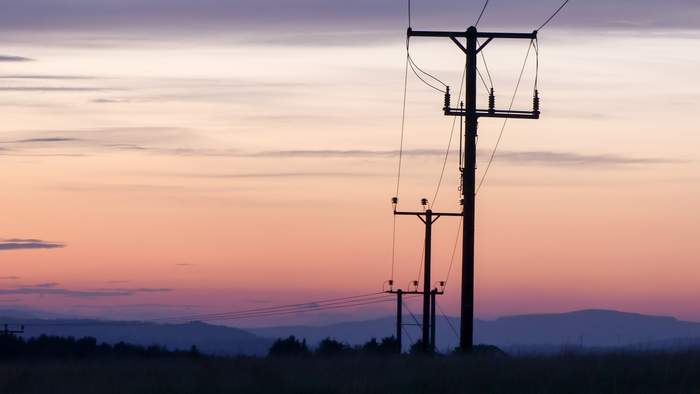 Hopefully the sun is setting on some old utility processes.

The Solar Energy Industries Association (SEIA) filed a proposal with the Federal Energy Regulatory Commission (FERC) to enhance competition under the Public Utility Regulatory Policies Act (PURPA) and address longstanding concerns of monopoly utilities. SEIA’s proposal is to provide utilities with relief from their mandatory purchase obligation as long as they run fair competitive solicitations for the capacity needs identified in their integrated resource plans.

“It’s consumers who are harmed by the lack of competition with their local utility,” said Abigail Ross Hopper, president and CEO of SEIA. “We know utilities are adding more low-cost solar to their portfolios every year, but they aren’t always passing savings on to their customers. SEIA’s proposal will bring more competition and better prices to utilities around the country.”

The proposal provides utilities with a new framework for offering competitive solicitations based on their integrated resource plans, while also complying with PURPA’s requirement to purchase energy and capacity from small renewable and cogeneration facilities. SEIA’s competitive bidding solution is designed to prevent utility self-dealing while opening the market for new capacity to independent developers.

• Calls on FERC to strengthen its oversight and enforcement of PURPA to prevent discrimination against independent solar facilities;
• Requests that FERC take action to ensure states are properly implementing PURPA by requiring that solar developers can sign a purchase contract for a financeable term; and
• Asks FERC to increase transparency in avoided cost calculations and make such information publicly available on a utility’s website, as already required by PURPA.

Taken together, this proposal offers a path forward to modernize PURPA in a way that relies upon greater competition and more transparency, resulting in better outcomes for both regulators and customers.

“FERC must close the loopholes that allow utilities to skirt competition and states to be lax in their implementation of PURPA’s key tenets,” said Katherine Gensler, SEIA’s vice president of regulatory affairs. “Solar developers bring competition – and better prices – to areas of the country that do not participate in wholesale electricity markets. FERC adopting and enforcing SEIA’s proposal for PURPA reform would be a win for utilities, consumers, and renewable interests.”