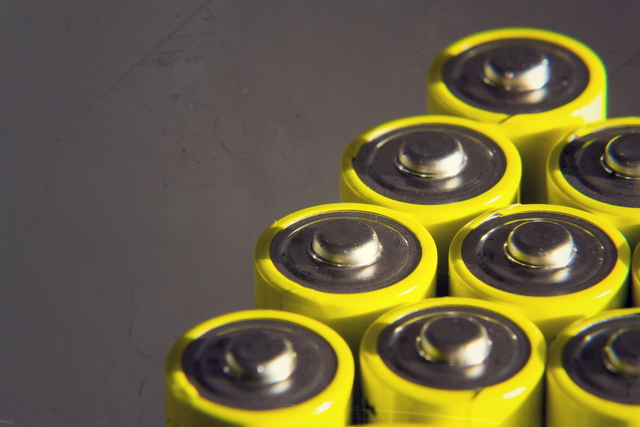 Storage has been more of a buzz word/ discussion topic than an adopted technology on the grid to this point, but the needle is now moving, judging by the results of the 2018 Utility Energy Storage Market Snapshot released by the Smart Electric Power Alliance (SEPA). The 137 utilities that submitted data for SEPA’s survey represent more than 82 million customer accounts –or about 57.5 percent of the 143 million customer accounts in the country — and say they have interconnected 216.7 megawatts (MW), 523.9 megawatt hours (MWh) of energy storage to the grid across a total of 2,588 systems in 2017. By the end of the year, cumulative deployed energy storage had reached 922.8 MW, 1,293.6 MWh across 5,167 systems, nationwide.

Some other key findings

• Storage technologies are being deployed in demonstration projects across a wide range of applications including aggregated behind-the-meter batteries, stand-alone deployments for ancillary services and load shifting, traditional-battery hybrid power plants, non-wires alternatives and as the key asset of a microgrid.

• Behind-the-meter battery storage customer offerings are of key interest to utilities, 64 percent interested, planning, or actively implementing an offering. Green Mountain Power is leading the charge with two pilots: a Tesla Powerwall and a Bring Your Own Battery.

“Lithium-ion battery storage is a grid asset like none that has ever existed. Multiple utilities are testing the many capabilities of these assets in demonstration projects and programs including aggregated residential battery storage, fully dispatchable solar plus storage, and microgrids,” said Nick Esch SEPA’s Senior Research Associate, “Nationally, the storage market is quite nascent. However, state policy action and regulatory action are creating opportunities in local energy storage markets. Hawaii and California are the leading markets today, but Maryland, Massachusetts, New Jersey, New York and Nevada will not be behind for long.”