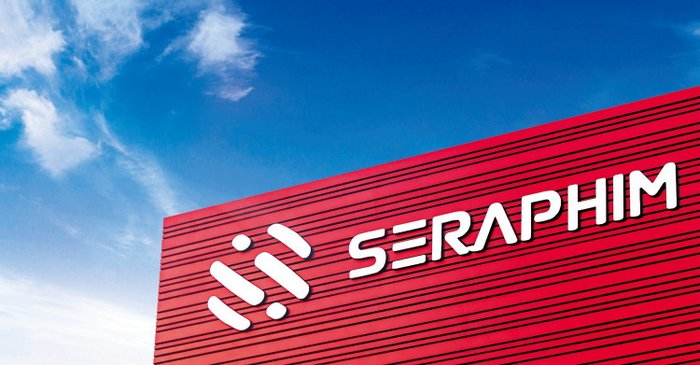 According to Seraphim, the new 166 mm half-cut cell module has an efficiency of 20 percent and a maximum power output of 445 W.

Seraphim managed to improve the module bifaciality rate up to 70 ± 5 percent, resulting in a theoretical maximum power of 579 W, which can significantly reduce a project’s LCOE.

Compared to ordinary modules, Seraphim says the new 166mm half-cut cell module can save at least five percent of the cost per watt in projects above 1 MW. It is expected to be a strong competitor in the power market.