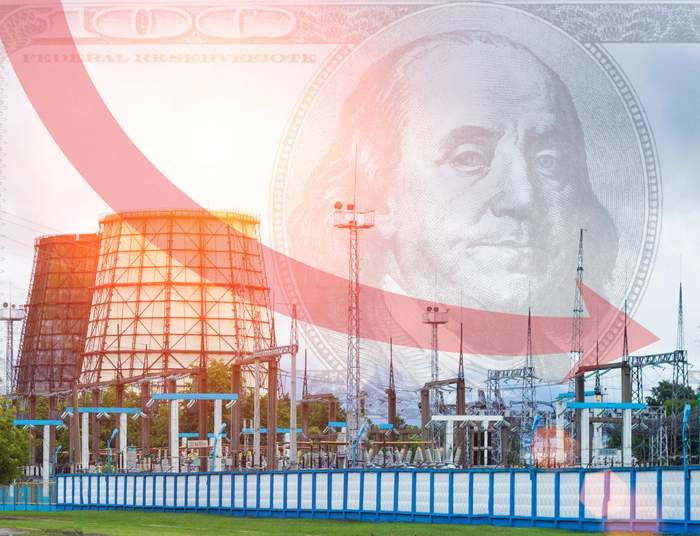 The LevelTen Energy PPA Price Index shows how the global pandemic has impacted the renewable energy industry and tracks solar and wind prices, contracts and project size across the North American market. What’s new in Q2?

• Quarter-over-quarter, across markets, an evenly weighted index of P25 wind and solar prices increased $0.70 per megawatt hour (MWh), or 2.6%.

• Changes in Q2 2020 were variable across regions and technology. For example, for wind, PJM showed large increases, while other regions like SPP and MISO decreased. For solar, the increase in CAISO and SPP outweighed the decrease in MISO.

• FERC’s Minimum Offer Price Rule in PJM has appeared to have minimal effect on prices; solar PPA prices have remained steady in Q1 and Q2 of 2020. According to a survey of renewable energy developers included in the report, 30% of developers with projects in PJM said they were offering PPA prices, but the final terms were conditioned on more regulatory certainty.

• According to Wood Mackenzie: “FERC’s December MOPR has caused a great deal of uncertainty in the PJM market, and the July decision to uphold the MOPR is likely to keep uncertainty as the status quo. Despite this, Wood Mackenzie believes the MOPR will not have massive negative impacts on renewables and expects PJM utility PV annual capacity additions of 1.0 GWdc or more 2023 onward. This pace of capacity additions is driven by favorable solar economics and increasingly aggressive climate goals, especially in Virginia, which just set a target of 100% carbon-free electricity by 2050 that was followed by Dominion’s GW-scale RFP.”

• According to the survey, COVID-19 impacted renewable energy developers in many ways, with “project development,” “construction,” “equipment procurement” and “energy marketing” being impacted the most.

Download / read the full report for yourself right here.