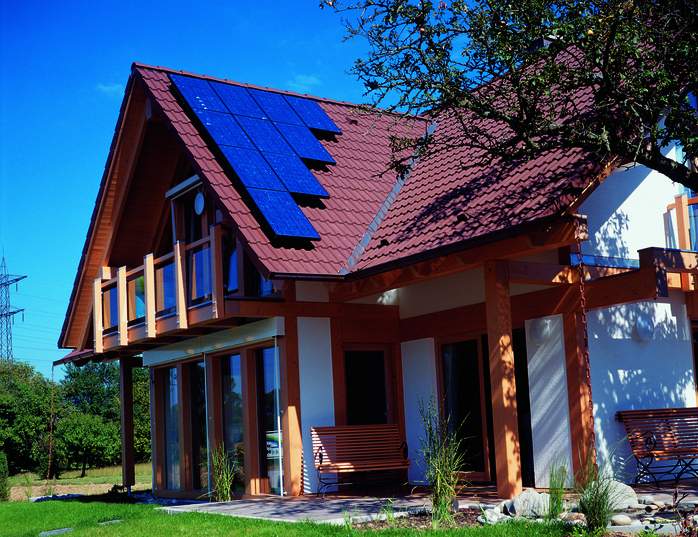 Module optimizers or integrated string optimization? This is the question that solar power professionals ask themselves before installing a PV system – particularly when the topic of shading comes into play. A study by the University of Southern Denmark (SDU) now has the answer. It shows that in almost all applications, a PV system with cutting-edge string inverter technology can achieve higher yields than a system with traditional DC optimizers. The significantly lower component count in the string-based system also minimizes fault, fire, and repair risk (which we dove into in detail last month). In addition, installation labor and material costs are reduced and it is easier to carry out maintenance work.

The results back up the power of SMA’s Shadefix shade management system. With Shadefix, there is no need for additional components to mitigate the secondary effects of shade, which can increase the number of electronic components in the system by up to a factor of 30 compared with a system featuring traditional, module optimizers. This reduced component count significantly improves system reliability and reduces environmental waste.

SMA string inverters are developed with an integrated shade management system that effectively acts as a traffic officer directing the flow of electrons. It omits the additional componentry and energy consumption required by traditional optimizers that are constantly applying wear and tear to a system by increasing and decreasing voltage and current to generate incremental output.