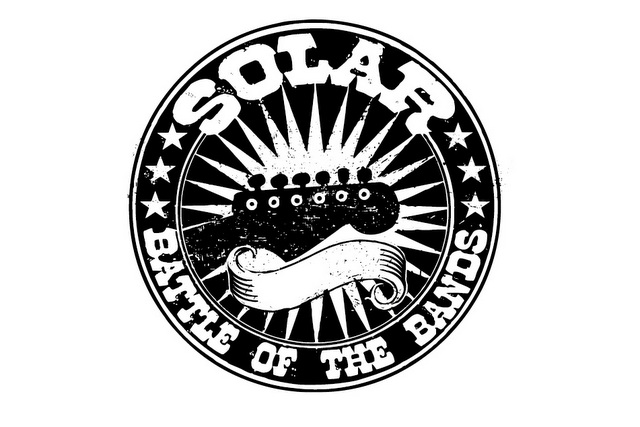 Be honest, the Solar Battle of the Bands is the only reason you are going to Intersolar this year. To whet your appetite, the California Solar & Storage Association has released the lineup.

“We are so excited to be back at Solar Battle of the Bands this year. We can’t wait to rock out with our solar family at a real San Francisco landmark, The Warfield, it’s truly a once-in-a-lifetime opportunity!” Said SunPower band leader, John Lentz.

Solar Battle of the Bands, a unique solar industry party and musical competition in its eighth year, was founded by Quick Mount PV, a solar mounting manufacturer based in Walnut Creek, CA. SBOB is now produced and hosted by the California Solar & Storage Association, all proceeds benefit the organization.

SBOB, which coincides with the Intersolar North America conference, will take place at the historical Warfield Theatre in downtown San Francisco, where the likes of Bob Dylan, U2, and Prince have performed. The event will be held on Wednesday, July 11, 2018. Doors open at 7 p.m. After the battle, the night will be capped off by NEXTracker CEO Dan Shugar’s band, Groovity and an all-band jam session.