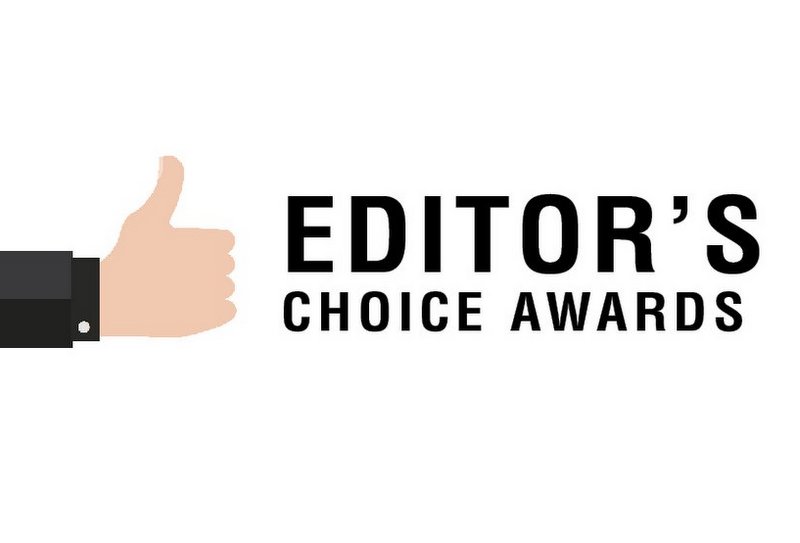 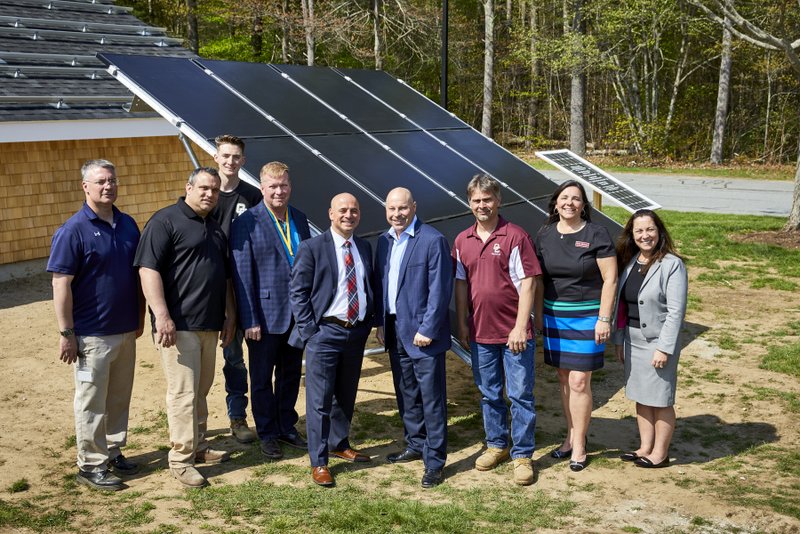 All solar projects attached to schools are great, but they are even better when added as part of the school’s larger mission. OMCO Solar got together with Solar Frontier and Cypress Creek Renewables to create the Old Colony Regional Vocational Technical High School’s new Solar Training Program, in partnership with the Massachusetts Workforce Skills Capital Grant. A renewed emphasis on vocational and technical schools is giving Massachusetts students the opportunity to prepare themselves for higher paying jobs in industries like solar, which is also a booming industry for the state. The opportunity to have access to current solar mounting systems and modules, along with guidance for the instructors from the professionals at OMCO, is vital for skills training. 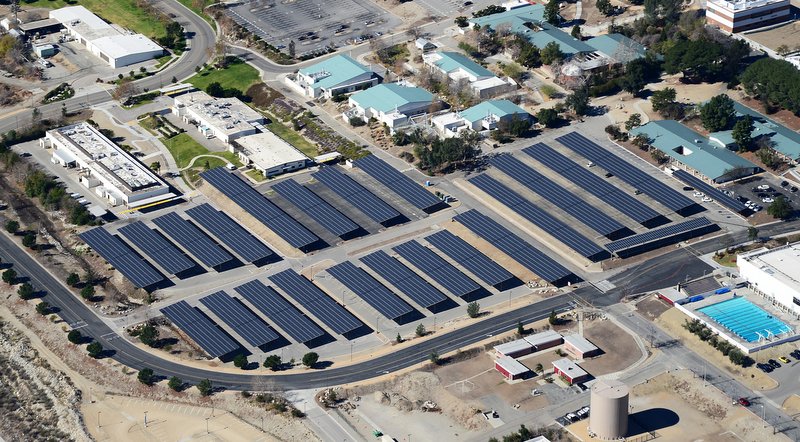 This 5.5-MW system is the largest solar carport project to date for a California community college. The energy produced by the three systems will meet 90 percent of the Chaffey Community College’s energy needs and is expected to save the district $28.5 million in energy costs over the life of the project. The system is comprised of solar carport structures on parking lots at Chaffey College and its campuses in Fontana and Chino, all in San Bernardino County. The project is expected to produce nearly 10 million kWh of energy in the first year, which is the equivalent to powering approximately 1,375 average homes in California annually. 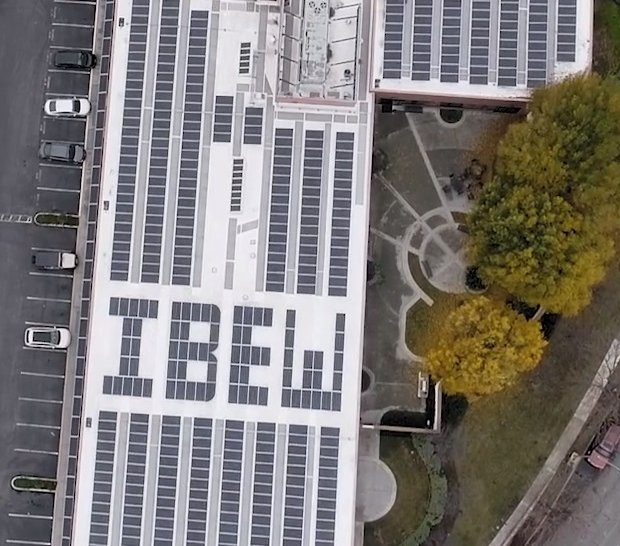 This project was cool for a number of reasons: 1. Every load in the building was turned electric from gas in order to become a net zero building — going from paying $140,000 in utilities a year to zero. 2. The solar panels on the roof spell out IBEW, which is short for the International Brotherhood of Electrical Workers. The building is in the flight path for San Jose’s International Airport, and the solar array is clearly visible to passengers when landing. An LED lighting system is wrapped around the IBEW panels so that it is illuminated at night too. 3. Energy storage was also included in this project so that the core systems will continue in case of an outage. Basically, they thought of everything, and then thought of a few more things. 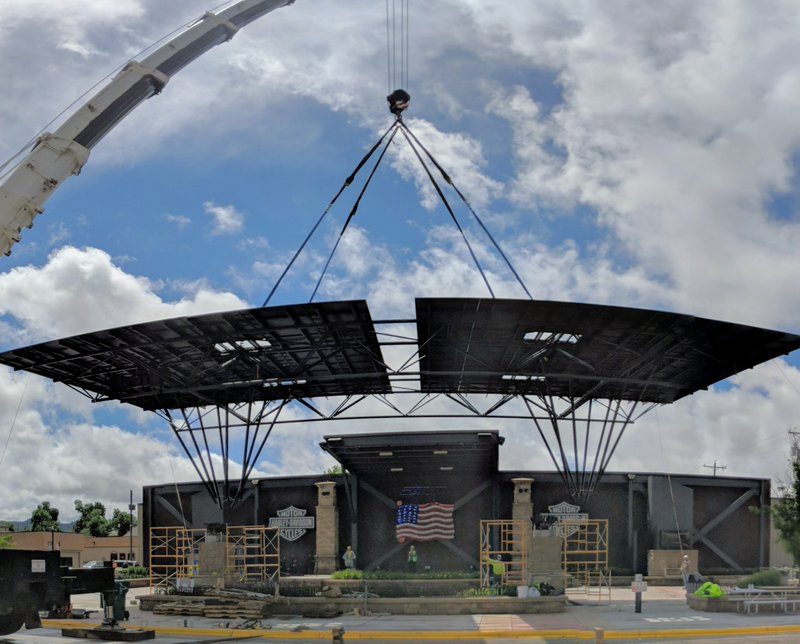 We already picked the best carport, but we had to select this cool carport at the Harley-Davidson Rally Point in the Sturgis Plaza too. So, we named it our Best Value for a few reasons. This space is used as a central gathering point during the annual Sturgis Motorcycle Rally and a few other public events during the year. Initially, the city was going to purchase fabric canopies to shade the plaza, but when they realized the fabric system would cost nearly as much as solar, they changed directions (not to mention that 40 percent of the building’s usage would be offset in the summer and 80 percent in the winter). The main challenge was Interconnection Systems out of Central City, Neb., had to bore a 600 ft-long tunnel from the plaza to city hall, but the system was still constructed and installed in just five days in June. And though not typical for the QuadPod solar canopy, the steel for the system was requested to be powder coated black and looks even cooler than usual. 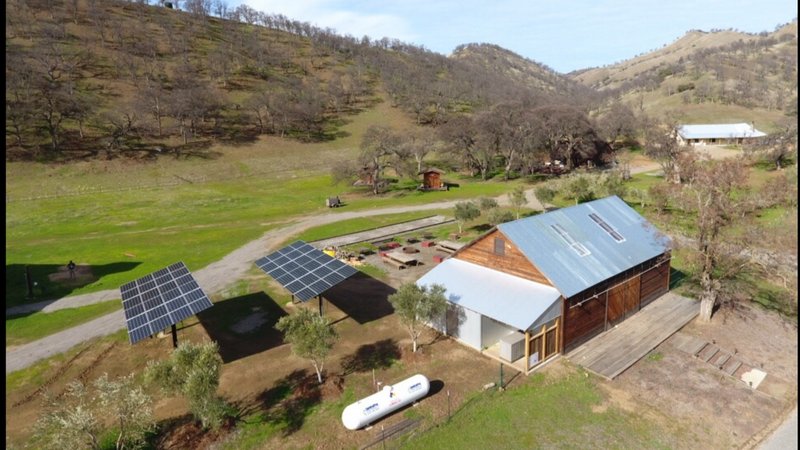 California Governor Jerry Brown has a nice property that sits off on its own, except it’s five miles away from any utility power. A bunch of solar companies in the area were contacted to install a solution, but not a lot of companies do off-grid or battery-based projects. Eventually, after researching contractors on YouTube, Jason Andrade of West Coast Sustainables popped up, who has years of experience that proved valuable in this highly detailed off-grid / microgrid that now supplies autonomous power for the entire property. “We used components that could be easily expanded and incorporated the arrays to be functional shade structures,” Andrade said. The system consists of 24 kW of OutBack Radian inverters, 14-kW SolarWorld modules, 34-kWh Simpliphi Lithium-Iron batteries and a Kohler 24-kW propane backup inverter.