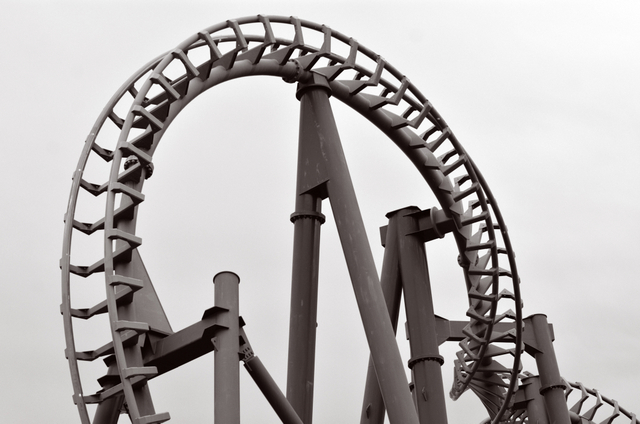 The solar installer base has strengthened across the country, but the largest companies still loom largest. When they sneeze, the industry catches a cold. Here are some of the latest comings and goings at the top of the market following first-half earnings calls.

Does this spell trouble for SolarCity / Tesla? Well, not necessarily. The company is saying this is part of its reorganization efforts after acquiring SolarCity last year – the closings are all SolarCity-specific locations. Since the acquisition, Tesla has been streamlining and combining more of the two companies’ portfolios.

The SunPower fit in the utility-scale market never made a ton of sense, and with PPA prices falling as far as they have, SunPower announced it was leaving that space to focus on residential and commercial and industrial projects, with an eye on growth in both storage and services.

The company also sold its microinverter business to Enphase Energy, Inc. for a total of $25 million in cash. This is going to boost the AC Modules market with SunPower’s Equinox Home Solar System now coming with a custom line of Enphase’s IQ microinverters.

“We are excited to close the acquisition of SunPower’s microinverter business ahead of plan,” said Badri Kothandaraman, president and CEO of Enphase Energy. “We now expect volume shipments of IQ 7XS microinverters in the fourth quarter of 2018 and an acceleration of the ramp throughout 2019. The business is on track to achieve its full revenue and gross margin potential. ACM is a significant component of our profitable top line growth strategy. We look forward to being a strong innovation partner for SunPower.”

Prescience Point Capital Management, a private investment manager that focuses on investigations of public companies, published a negative follow-up report to support its short position on Enphase. Since the release of its initial report on Enphase, Prescience Point has identified numerous additional red flags which further call into question the reliability of the company’s financial statements. Here are the bullets from the report: