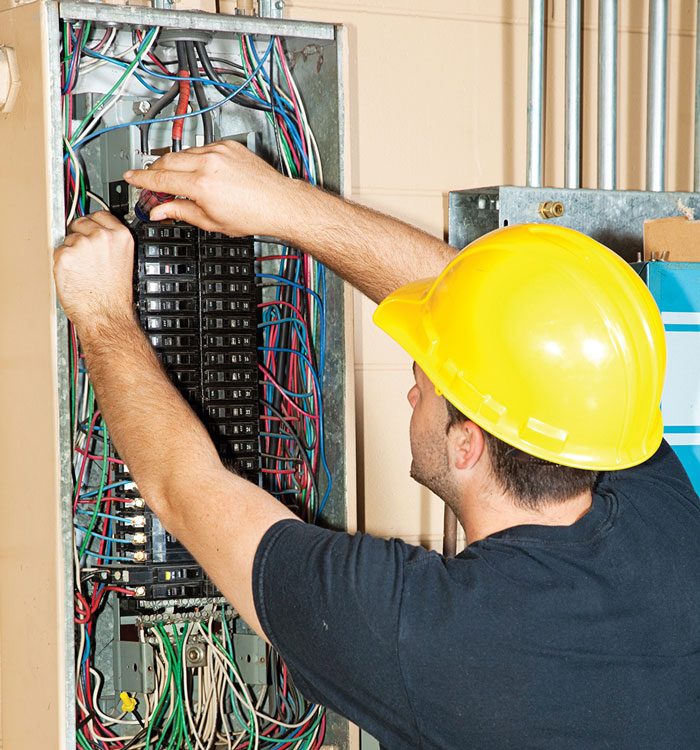 Installed at the breaker panel, power conditioning boxes can reduce EMF by up to 99 percent.

To sell truly clean, green solar power that increases the energy savings, longevity and effectiveness of solar and other home equipment, proactive dealers are now adding a power conditioning and protection component to typical solar panels, racking and inverters.

By providing a more complete electrical solution that handles household dirty power such as surges, spikes, interference and harmonic distortion to increase overall electrical efficiency in the home, solar dealers are distinguishing themselves from the competition and adding an additional profit center.

While solar dealers sell green, many are not aware that solar electricity is not actually clean. Solar is green in that it is renewable and that it does not burn coal or fossil fuels. But solar electricity itself is rarely “clean” due to the solar inverter conversion process.

Since the U.S. grid uses alternating current (AC) power, the direct current (DC) created by a solar inverter is converted into AC power. This makes it compatible with the grid and usable for home electronics and appliances.

Yet home solar inverters must accommodate a wide range of loads — everything from a single low-wattage bulb to a power tool with a big startup surge. While the battery voltage of a solar system can vary by up to 35 percent, depending on charge and activity, it must narrowly regulate its output.

In the solar inverter DC-to-AC conversion process, some power is lost as heat, with more heat being a sign of low-efficiency conversion. The process often creates nano-surges and spikes that can damage sensitive electronics, as well as higher than desired electro-magnetic fields (EMFs) and levels of harmonic distortion (THD). Electricity with high levels of EMF and THD is not clean electricity.

Since AC power travels in a wave, disrupting the wave can rob it of its power and introduce interference. Other equipment in the home from vacuums and hair dryers to refrigerators and dishwashers can also disrupt AC current, creating dirty electricity that degrades the ability of solar units or other equipment to function.

Since power conditioning equipment can deliver whole-home surge protection, these devices extend the life of electronics and appliances, decreasing maintenance and replacement costs.

Normally, electronics dissipate excess power from the electric panel as heat, which can shorten their effective lifespan. The power conditioning device turns this wasted heat energy into real working power, which prolongs the life of electronics.

“By installing the power conditioning device at the main electric panel, it protects not only solar equipment but also the home’s electronics and appliances, even those that are traditionally hard to protect like the dishwasher,” says Mark Johnson, owner of 76 Solar, a Phoenix-based solar dealer that operates in several states. “It reduces electrical wear and tear on everything and extends equipment life.”

“Everything from the solar inverter to the TV, refrigerator and air conditioner will run better, cooler, more efficiently, and with greater longevity when homeowners have a cleaner power line,” says David Brady, CEO of Erus Energy, an Arizona-based solar dealer servicing six states. “We provide it to our customers as part of their solar solution.” 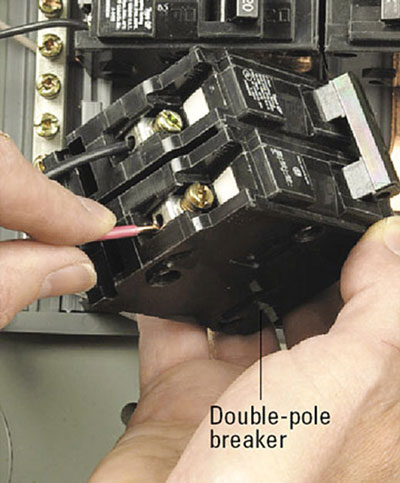 The power conditioning device, which offers quick ROI, can be included in a rooftop solar installation package as a free purchase incentive or sold with an appropriate mark up.

In addition to providing cleaner power, the device can also improve audio-visual performance in TVs, stereos and other equipment. Homeowners that experience an improvement in the performance of their electronics are more likely to act as referral sources to friends and family.

“Many homeowners have noticed the effects of dirty electricity in their home electronics, such as white lines appearing on the TV when someone vacuums, or a pop or static in stereo speakers when the refrigerator kicks on,” Brady says. “Since the device conditions home power lines, it resolves those issues so TV and stereo quality is noticeably better, which they’re happy to tell their friends about.”

“We have found that including the device in our total solar package helps us with the sale and referrals,” Johnson adds. “We get more referrals because when neighbors talk, they want the power conditioner with the solar system, not solar by itself.”

Sell to those who can’t ‘Go Solar’

Solar dealers have even discovered the power conditioning and energy saving devices to be an effective profit center with those who are not able, or eligible, to install a solar system.

For instance, if people that can’t buy solar due to having the wrong type of roof, excessive tree shading, condo association rules or a lack of sufficient credit, many still express interest in purchasing a power conditioning device.

“The power conditioning devices go beyond solar and are really more of a total, home-wide electrical solution,” Johnson says. “They could make other forms of alternative energy, such as wind, even more effective as well.”

A growing number of consumers are concerned about a potential loss of privacy caused by utility companies introducing smart meters into homes. Smart meters, which are replacing traditional electric, gas and water analog meters, transmit a host of data to utility companies. For those concerned about privacy in an age of home smart meters, some power conditioning equipment can block the majority of data retrieved over the hard-wired electrical system.

“If homeowners are interested in reducing EMFs, this device is a perfect complement to those goals, even if rooftop solar isn’t possible for them,” Brady says.

In addition to the wire-in power conditioning devices installed at the electrical panel by a licensed electrician, easy-to-use, plug-in models are available for any home electrical outlet. Full-spectrum, energy-saving lightbulbs for home use are also available as part of an integrated green solution. 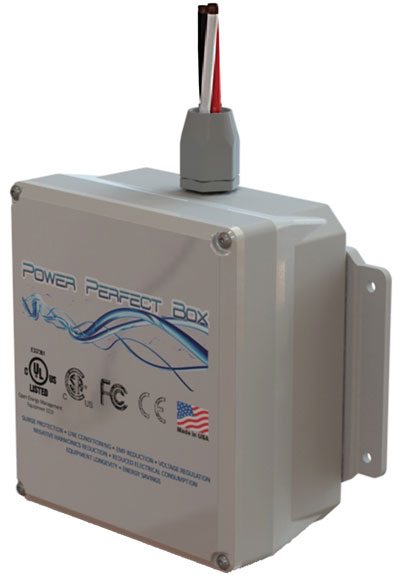 The Power Perfect Box from Satic USA, a UL-listed American manufacturer of energy saving products, is an example of a line conditioning, power quality and phase quality increasing device that reduces the amps needed to run home electrical appliances. Installed at the breaker panel, it has been proven by third-party testing to reduce EMFs by up to 99 percent and THD up to 98 percent depending on the system. Reducing EMFs and THD to this degree can significantly improve the DC-to-AC conversion rate and reduce the energy lost as heat.

The device uses proprietary, harmonic-resistant power quality and phase quality correction modules that correct the electrical phase, causing the waves to move in synergy with each other. This helps homeowners optimize usable power in home electrical lines up to 95 percent and increases electrical panel capacity by lowering amperage and temperature. The result saves energy and further lowers homeowners’ utility bills.

Del Williams is a technical writer based in Torrance, Calif.