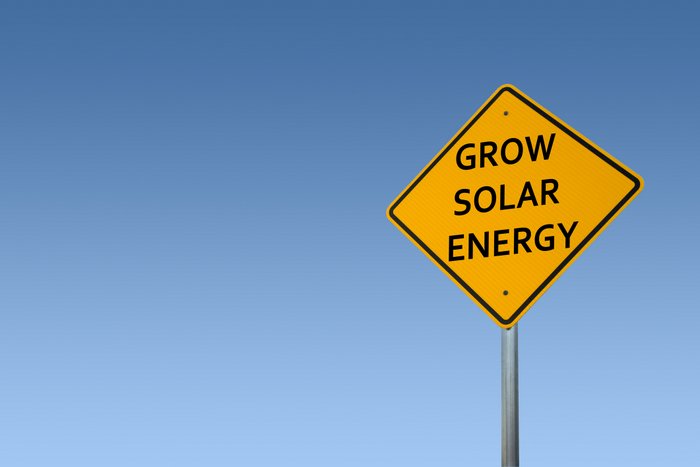 Renewable energy sources (i.e., biomass, geothermal, hydropower, solar, wind) accounted for 18.2% of net domestic electrical generation during 2019, according to a SUN DAY Campaign analysis of just-released data from the U.S. Energy Information Administration (EIA). A year earlier, renewables’ share was 17.5%, and if present trends continue, electrical generation by the mix of renewable energy sources could overtake nuclear power in 2020 and coal in 2021.

The latest issue of EIA’s “Electric Power Monthly” (with data through December 31, 2019) reveals that solar and wind both showed continued, strong growth, expanding faster than all other energy sources.

Small-scale solar (e.g., distributed rooftop systems) – which increased by 18.6% – provided nearly a third (32.7%) of total solar electrical generation. The growth rate of distributed solar was greater than that of any other energy source.

In addition, U.S. wind-generated electricity increased by 10.1%, accounting for 7.2% of all electricity produced.

Combined, wind and solar accounted for almost a tenth (9.8%) of U.S. electrical generation through the end of December. In addition, biomass provided a bit more than 1.4% and geothermal contributed almost 0.4% (with the latter reflecting 0.3% growth).

Notwithstanding a 6.4% decrease in hydropower’s output and a 5.6% drop in that of biomass, electrical generation by the mix of all renewables, including hydropower, was 2.6% higher than a year earlier.

By comparison, nuclear-generated electricity increased by just 0.3% while that from coal plummeted by 15.7%. However, much of the latter was replaced by natural gas which grew by 7.7%.

NOTE: The figures cited above include EIA’s “estimated small-scale solar photovoltaic” which totaled 35,041 thousand megawatt-hours for 2019. The latest issue of EIA’s “Electric Power Monthly” was officially released late on February 26, 2020. For the data cited in this news update, check here and here.