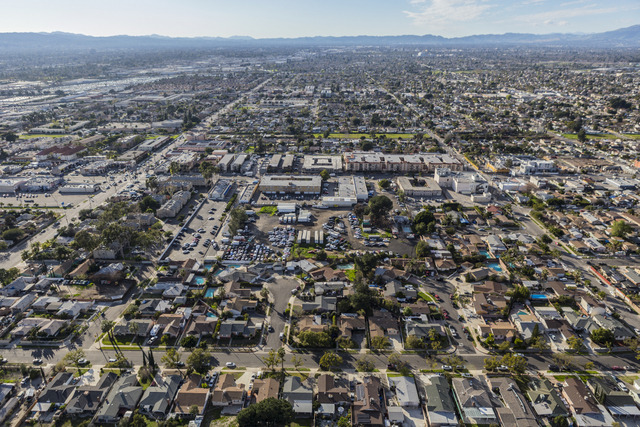 The California Public Utilities Commission voted to adopt San Diego’s General Rate Case after revising the decision earlier this month, and the decision did not please the Solar Energy Industries Association (SEIA) or the California Solar Energy Industries Association (CALSEIA). Both solar advocacy groups criticized the decision as being unsupported by the facts in the case, inconsistent with the state’s policies, and detrimental to solar customers.

The vote is the first in a series of changes to time-of-use (TOU) rates set to take place statewide over the next two years. Under TOU, rates are higher at periods of peak demand and lower off-peak. Experience in California and elsewhere has shown that customers can understand TOU rates and can respond – by e.g. waiting to run the dishwasher until the off-peak period – in ways that benefit the grid. These rates are important for sending customers accurate incentives to reduce energy when the grid is most strained. TOU rates also impact the economics of customers’ rooftop solar systems.

Details of the proposal

Utilities in California are proposing to move the highest-priced “peak” periods into the evening (4-9 pm or 5-10 pm) from today’s afternoon (e.g., noon-6 pm) peak. Some utility proposals would create super off-peak rates in the middle of the day in spring months, ostensibly to help manage spring hydro runoff and abundant solar production. Lower rates in the daytime would reduce the relative benefit of going solar.

The San Diego decision adopts a 4-9 pm peak for vague “policy reasons” despite the judge in the case originally proposing an earlier period based on the Commission’s TOU methodology, which was established in January of this year.

“The Commission spent more than a year examining how to develop time-of-use rates for the very purpose of ensuring that this once-in-a-generation change to new periods was based on facts,” said Brandon Smithwood, director of California state affairs at SEIA. “Earlier time periods would also help reduce consumption during hours of declining solar generation when the California system operator (CAISO) needs to ramp up gas plants to meet energy needs.”

Solar parties expect a more thorough analysis of data in the forthcoming TOU decisions for SCE and PG&E. The Commission may have to move SDG&E’s TOU periods earlier in the day once it follows the methodology in its next rate case when the utility’s application must take all of the required data into account. The next General Rate Case for SDG&E will be filed next year and decided less than three years from now.

“The Commission has decided not to apply its new TOU methodology in this rate case,” said Brad Heavner, policy director for CALSEIA. “It is shocking that the Commission purposefully avoided considering data that was solidly on the record.”

The decision dampens a market already depressed by uncertainty about the changing TOU periods. A decision earlier this year set a deadline of Jul. 31 for most new solar projects to connect under the old time-of-use periods. Projects under development and new project development have slowed dramatically. Both SEIA and CALSEIA are seeking a change to the “grandfathering” rules so that project development can continue as rate cases are decided. The decision extends the deadline for schools to Aug. 2018.