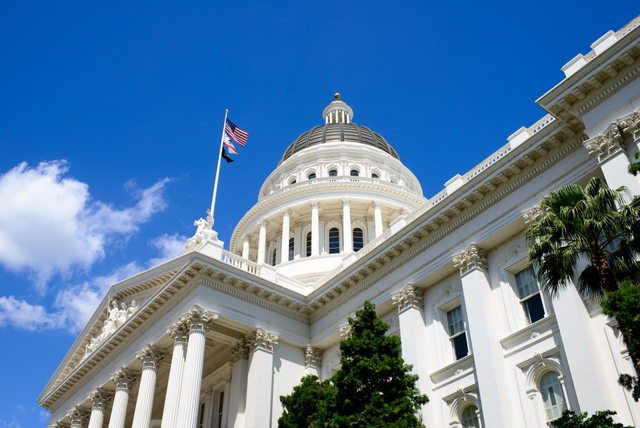 The solar industry in California is rallying behind Senate Bill 700 to replenish incentives for residential and commercial energy storage systems and get ahead of the Time-of-Use rates that will hit consumer energy bills in 2019.

“We’ve come out by the hundreds from all over the state to speak directly with our elected officials about the urgency of supporting energy storage in California,” said Bernadette Del Chiaro, executive director for the California Solar and Storage Association, the bill’s sponsor. ”SB 700 will do for storage what SB 1 did for solar over a decade ago, namely create a mainstream market by driving up demand and driving down costs all while creating jobs and clean energy choices for consumer.”

SB 700 would re-authorize the Self-Generation Incentive Program (SGIP) for an additional five years, extending rebates for homeowners, nonprofits and businesses through 2025. It would add up to $700 million to the SGIP program, creating stability and certainty to an emerging new technology.

“If we are going to get to 100% clean energy, we need to be using solar power every hour of the day, not just when the sun is shining,” said Senator Scott Wiener (D-San Francisco), author of SB 700. “This bill will protect clean energy jobs while also protecting consumers from ever rising energy bills.”

The California solar industry supports over 86,000 jobs in the state of California, by far the most of any state in the country. These jobs are in jeopardy unless the energy storage market achieves the same economies of scale achieved in the solar photovoltaic market, which saw an 80% decline in costs over the course of the state’s 10-year incentive program, the Million Solar Roofs Initiative. This is because so-called Time-of-Use rates will make energy storage a necessity of every solar system but without cost reductions in storage, the state could suffer a setback in its deployment of solar energy.

“More than 20% of Sunrun’s direct solar customers in California are adding a home battery to their system, with up to 60% adoption in some markets,” said Alex McDonough, Vice President of Public Policy for Sunrun, the nation’s largest residential solar, storage and energy services company. “Senator Weiner’s legislation provides clear and consistent policy that will drive down costs, expand access, and support job growth. Solar combined with batteries is a clean, reliable and affordable solution that can, and should, be available to all.”

SB 700 is currently in the Assembly Appropriations committee. If it passes that committee, it will proceed to the Assembly Floor the following week. It passed the Senate last year so would only need to return for a concurrence vote before heading to the governor’s desk.