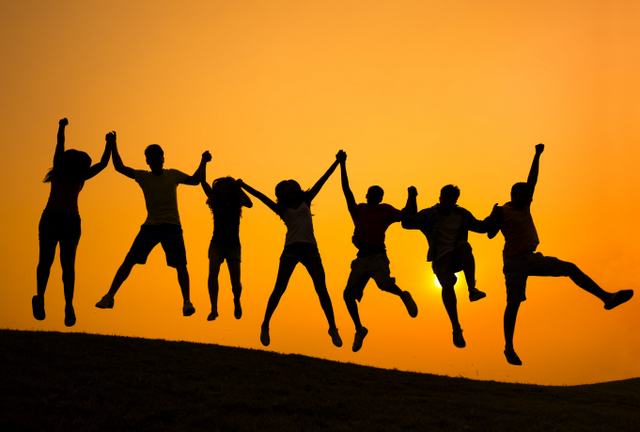 One of the coolest parts of the solar industry, as far as an energy industry goes, is the collaboration it can create between suppliers, cities and citizens. Solarize is one ongoing example of this. Originally launched in Portland, Ore., in 2009, the Solarize approach allows groups of homeowners or businesses to work together to collectively negotiate rates, competitively select an installer, and increase demand through a creative limited-time offer to join the campaign. The higher the number of residents participating, the lower the costs.

Connecticut has been especially into the Solarize concept, an effort spearheaded by Connecticut’s Green Bank through a partnership with SmartPower. Cities and towns have then worked with CGB to select a qualified vendor. The latest Solarize program is located in the town of Wilton.

Solarize Wilton is a coordinated effort across the community, supported by the town of Wilton, the Wilton Energy Commission and Wilton Go Green. Working together, the town has selected Ross Solar Group as their solar installer. Ross Solar is a veteran of these Solarize Connecticut campaigns – Canton, Weston, Brookfield, Ashford, West Haven and Enfield, to name a few (they’ve even done a few in New York).

“Solarize is a collaborative effort with towns and solar contractors to reduce the costs for going solar by gaining economies of scale,” says Josh Ross, co-founder of Ross Solar.

The benefits: Ross Solar Group will provide all the solar installations in Wilton in exchange for special discount pricing. Solarize Wilton also offers residents access to special financing options that make going solar affordable with no upfront costs. SmartPower has partnered with Dividend Solar, a national solar financing company, to help qualified residents save money with the $0 down financing option. Other financing resources are available through Wilton’s solar installer.

Solarize is a nice program for residents of a town, but it’s also a great concept for installers. The program relies on an on-the-ground outreach campaign provided throughout the town to get people interested and educated. Installers then benefit from Solarize by saving on marketing and lead generation costs, therefore reducing the upfront costs of the installations for all involved. Solarize programs simplify solar processes, educate the public, reduce costs, alleviate stress, and promote a strong sense of community.

The Solarize Wilton program will kick off with a workshop on Jan. 12, where residents can learn about the program, be introduced to their solar installer, hear about financing options, and have a chance to learn if their house is a good option for solar.