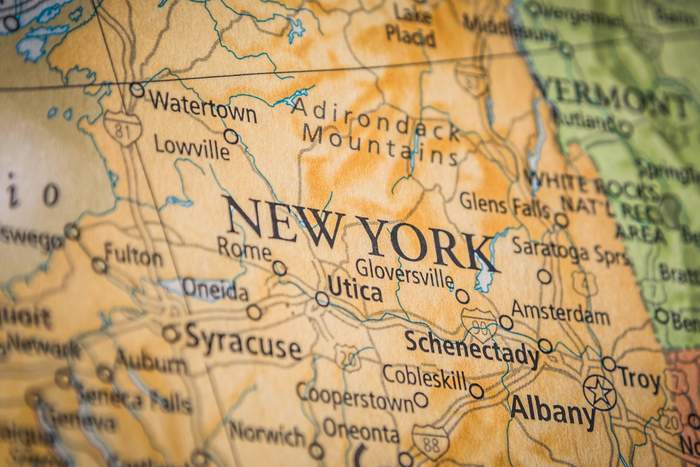 New York solar developer Source Renewables announced plans to develop two community solar projects on the Marilla Street Landfill in South Buffalo. Source Renewables has submitted an application for rezoning with the City of Buffalo to rezone the Marilla Street Landfill property to a distributed generation solar farm, which would consist of two 5-MW solar arrays that will produce enough electricity to power over 2,500 households per year.

“We are excited to propose a clean energy plan that will transform the Marilla Street Landfill into a community solar garden that will deliver real benefits to the South Buffalo community,” said Andrew Day, Partner at Source Renewables. “Our investment in South Buffalo will bolster the economy and be good for the environment. We’re committed to helping create new jobs, achieve the state’s renewable energy goals, provide the City with increased tax revenue, and produce energy savings for local Buffalo residents with our solar projects.”

The Marilla Street Landfill, which is monitored by the New York State Department of Environmental Conservation (DEC), was used as a disposal area by the former Republic Steel Company for waste material from steelmaking operations. Steelfields acquired the property in 2002 and provided DEC with environmental information. Source Renewables is now proceeding with the local permitting and approval process with the City of Buffalo. These community solar projects represent a significant opportunity to reenergize under-utilized property to produce green electricity, jobs, increased tax revenue, and save local residents money on their electricity bill.