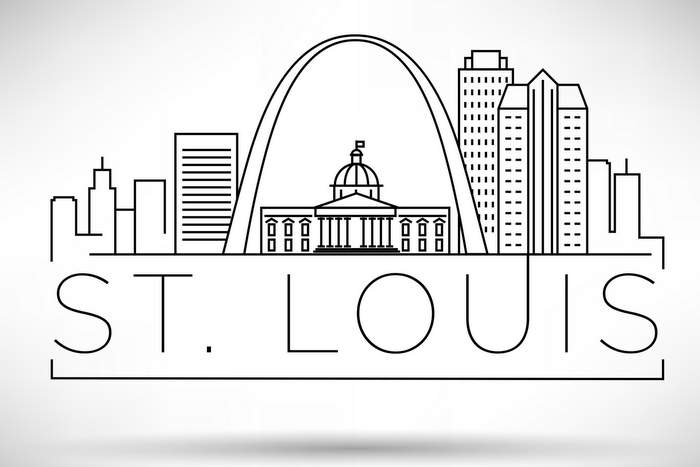 St. Louis Mayor Lyda Krewson signed an ambitious bill that would require buildings in the City of St. Louis to meet energy efficiency standards and establishes resources to help building owners achieve the savings that come with decreased energy usage. The City is the first jurisdiction in the Midwest and the fourth in the country to pass a Building Energy Performance Standard (BPS).

This BPS, unanimously adopted by the St. Louis Board of Aldermen, establishes incrementally increasing energy-saving targets for buildings, and advances the city on its path to eliminating community-wide greenhouse gas (GHG) emissions by 2050.

“The coronavirus has shown us how a crisis can disrupt the entire world. The threat that was with us before COVID-19 and will be with us after is climate change,” said bill sponsor Alderwoman Heather Navarro, 28th Ward. “St. Louis is taking steps to protect our community by reducing greenhouse gas emissions from buildings and making those buildings healthier for the people who live and work in them. We are proud to take this step in making St. Louis a more resilient city for the future.”

Buildings account for about 80% of St. Louis’s GHG emissions, so increasing energy efficiency is crucial to reaching the city’s goal of 100% GHG reductions by 2050. As in other cities, the St. Louis BPS creates a legal requirement for building owners to ensure their buildings meet a minimum level of energy performance (the standard) within a series of multi-year compliance cycles.

St. Louis’ BPS is part of a broader push to lead on climate action and was supported by NRDC (the Natural Resources Defense Council), Institute for Market Transformation (IMT), the U.S. Green Building Council-Missouri Gateway Chapter and Washington University in St. Louis through the Bloomberg Philanthropies American Cities Climate Challenge.

St. Louis is one of the 25 winning cities in Bloomberg’s Climate Challenge, which is helping cities set and surpass ambitious climate goals by ramping up action in the two highest-emitting sectors in cities: transportation and buildings. The Climate Challenge provided essential strategic and technical support for this BPS policy development and for an equitable solar expansion ordinance advanced earlier this year.

The policy will use Site Energy Use Intensity (EUI) as its chief performance metric. The St. Louis BPS covers buildings 50,000 square feet or larger, which have been required to report the energy and water use of their properties since 2017 under the city’s Building Energy Awareness Ordinance. The BPS will now go beyond reporting to require energy-saving action.

“With this announcement, St Louis is giving the country an example of how we can make buildings work for people,” said Lotte Schlegel, Executive Director of IMT. “It’s this kind of vision that will move the needle on climate change efforts.”

Compared to other energy-saving building policies, a BPS requires greater changes, but allows building owners broad flexibility to make improvements. By setting long-term targets, a BPS provides the commercial real estate market with the certainty it needs to make confident investments in properties over time. It can also enable cities to achieve multiple city priorities at once, including carbon reductions, building electrification, energy efficiency, peak demand reductions, and more.

A BPS policy, therefore, can act as a cornerstone of a city’s climate action plan, sending clear market signals, declaring political commitments, and requiring direct action with measurable results. The adoption of this law in St. Louis is part of a national trend of local leaders leveraging building efficiency standards to counter climate change. This BPS follows similar policies enacted in Washington, DC, New York City, and the State of Washington within the last two years.