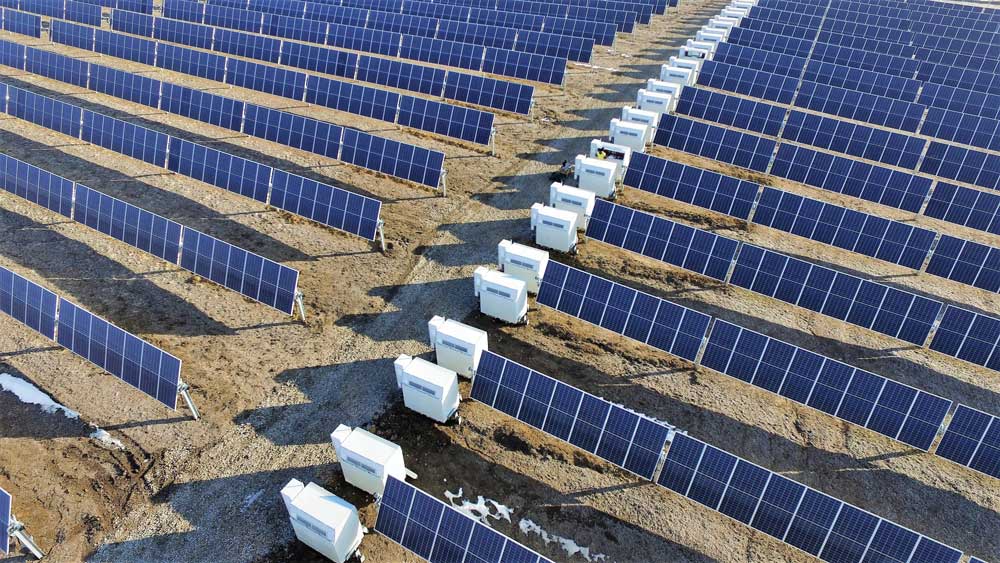 Large-scale solar + storage is on the drawing boards of a host of major EPCs, with the current round of demonstration plants leading to wholesale installations by 2020, say several industry players.

“While we are early in the deployment cycle for large-scale solar + storage, we expect a ramping at the end of 2020, then an acceleration of the market with scale in 2021,” says David Stripling, NEXTracker’s global manager of storage products. This timetable is a year or two ahead of what he expected several years ago, he notes.

The predictions for solar + storage range widely, but Stripling suggests that the independent system operators (ISOs) across the country are a good indicator. “My own research on interconnection queues across the five ISOs suggest solar + storage will amount to 20 GW by 2023. For a general order of magnitude, you could say that over the next five years, a 5-GW target will be easily achieved.”

The United States will grow to be the largest global market for solar + storage this year, where peaking capacity requirements are driving procurement, opines IHS Market in arecent study.

Utility-scale solar + storage projects now are online or being built in Arizona, California, Hawaii, Indiana and Florida, and the list grows. In March, NextEra Energy said it would build the Florida Power and Light (FPL) Manatee Energy Storage Center’s battery system, with four times the capacity of the world’s largest battery system currently in operation. The 409-MW/900-MWh battery system at Manatee will be added to an existing 74.5-MW solar plant on the west coast of the state near Tampa.

“Replacing a large, aging fossil fuel plant with a mega battery that’s adjacent to a large solar plant is another world-first accomplishment,” said Eric Silagy, CEO of FPL, in a March announcement. The utility plans to accelerate the retirement of two 1970s-era natural gas generating units with the Manatee facility.

One way the adoption of the technology will roll out is through a broader deployment broken into stages of saturation, such that storage products may be designed, optimized and developed for each stage, Stripling says. “One future grid scenario that NREL came up with is smart controls and storage, so deployment in stages allows us to look at the total grid, based on policy and market forces,” he says.

Energy storage combined with solar PV can address a large number of traditional problems, such as energy issues — like time shift, arbitrage, curtailment, transmission congestion — and power issues — like frequency response, ramp rate control and renewables smoothing. Such value factors stack up to build a case of economic feasibility, but the key feature for large-scale is eight to 16 hours of storage, says Stripling.

“That duration is going to be the biggest opportunity for solar + storage over the next 10 years,” he reckons.

To achieve long duration and high cycle storage, or bulk storage, will require some combination of flow batteries, pumped hydro and compressed air. Of these, flow batteries seem to have the strongest lead, and among flow battery chemistries, vanadium may be the top contender.

Other leading flow battery chemistries include iron-chromium batteries (ICB) and zinc-bromine batteries (ZNBR), according to the Energy Storage Association.

As storage becomes a standard partner to PV, power purchase agreements (PPAs) will grow more flexible to accommodate the various value streams of storage. Such PPAs have been called hybrid PPAs, where revenue streams and risks are integrated in order to meet a limited risk appetite from infrastructure investors and asset owners.

“Hybrid PPA structures include route-to-market services for balancing the sale of the physical spot electricity production and may include all relevant risks and revenue streams from individual installations or multiple assets,” said Anders Bauditz, the director of origination at Neas Energy.

Bauditz says it’s not an option to offer outright fixed prices or floors on durations longer than market liquidity will allow, which means they need to be creative in structuring deals where revenues and risks can be balanced out to meet the risk profiles and investment horizon of the investors.

“It resembles putting a complex and mixed puzzle — of both physical and financial pieces — together,” he says.

One element of such hybrid PPAs that seems ripe for adoption in the U.S. market is time-of-use terms. McKay notes that hybrid PPAs are still evolving but 8minuteenergy is using them to guarantee energy supply between 7 a.m. and 11 p.m., for example, and Stripling suggests NEXTracker could address special PPA rates for 5 p.m. to 9 p.m. generation. 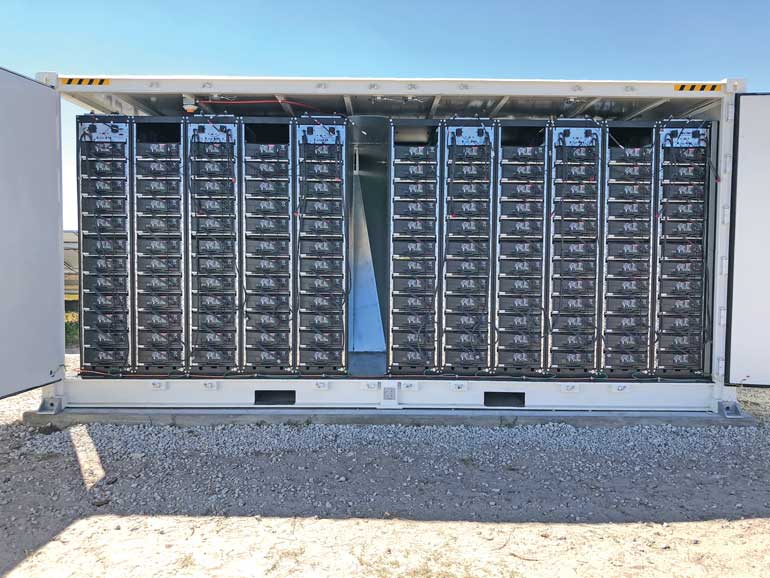 With or without the new battery production that Tesla has promised the market, costs are declining. In Nevada, NV Energy is closing a coal plant in 2021 by contracting for 401 MW of new solar capacity and 100 MW/400 MWh of storage with 25-year PPAs in the low- to mid-$30/MWh range, notes the Institute for Energy Economics and Financial Analysis (IEEFA). The projects are being built by NextEra Energy and Cypress Creek Renewables.

Similarly, in its 2017 bid solicitation in Colorado, Xcel Energy received proposals for 66 projects of either solar + storage or wind + solar + storage, the IEFFA notes. In total, the proposals added up to more than 14,000 MW of new capacity at a median price of $30 to $36/MWh, IEEFA found.

“By 2021, we will definitely blow through the $30 floor to the $27.5 to $30 range,” Stripling predicts, and McKay says 8minuteenergy “has already broken through the $30/MWh price on large solar + storage,” with several plants under development now.

Part of the cost reduction process will arise from the strategic partnerships between large EPCs and storage solution providers. For example, in May, ENGIE North America announced the acquisition of Genbright LLC of Hingham, Mass., a company specializing in the integration of distributed energy resources (DERs) into wholesale electricity markets. ENGIE’s acquisition of Genbright ensures that the company is positioned to deliver capacity, energy and ancillary services in markets operated by regional transmission organizations and ISOs as these rules are rolled out.

“This acquisition paves the path toward realizing the stacked-value stream potential of energy storage referred to by so many in the energy industry,” says Tim Larrison, chief financial officer of ENGIE Storage.