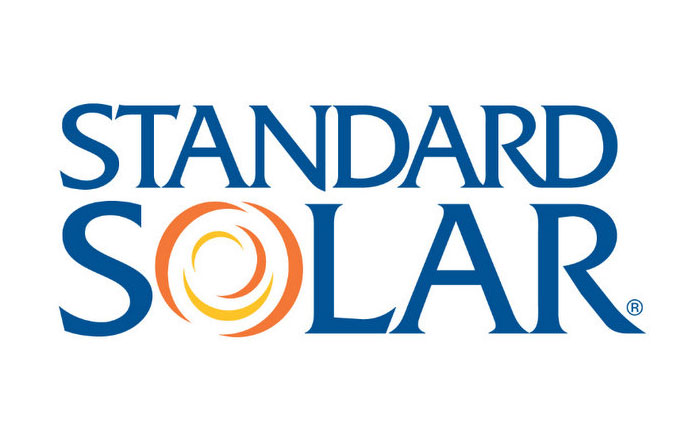 Standard Solar signed an agreement to acquire 27 MW of distributed generation solar projects in New York and Rhode Island from Freepoint Solar LLC. Standard Solar will engineer, build, finance, own and operate all five projects which are expected to commence construction over the next six to nine months.

The three DG projects in Rhode Island, totaling approximately 13 MW, are part of the states’ Renewable Energy Growth (REG) Program. Rhode Island’s REG Program supports the development of 560 MW of new renewable energy projects in the state between 2015 and 2020 and enables customers to sell their generation output under long-term tariffs at a fixed price.

Similarly, New York state is making solar energy more accessible to homes, businesses and communities through its NY-Sun Program. Both projects purchased in New York, totaling 14 MW, are community solar projects. Community solar offers local, clean energy that can often offset a greater portion of a home, or communities’, or business’ electric bill with predictable rates and terms without having to install solar on their building.

“These projects are part of the growing DG revolution in the United States, where solar projects interconnect into smaller voltage lines and feed directly into the local electrical system. Standard Solar is proud to be working with Freepoint Solar to build out this portfolio of DG solar projects resulting in local power for local use,” said Harry Benson, Director of Business Development for Standard Solar. “Freepoint Solar and its development partner SunEast Development LLC have done an excellent job developing these sites, and now it’s our job is to get these projects over the finish line—constructing, owning and operating them.”

The five ground-mount projects will generate revenue through taxes and local economic development for the states and local governments, and produce nearly 115 gigawatt-hours of electricity. That’s enough to power more than 3,600 homes and the equivalent of removing 26,694 metric tons of CO2 from the atmosphere annually.