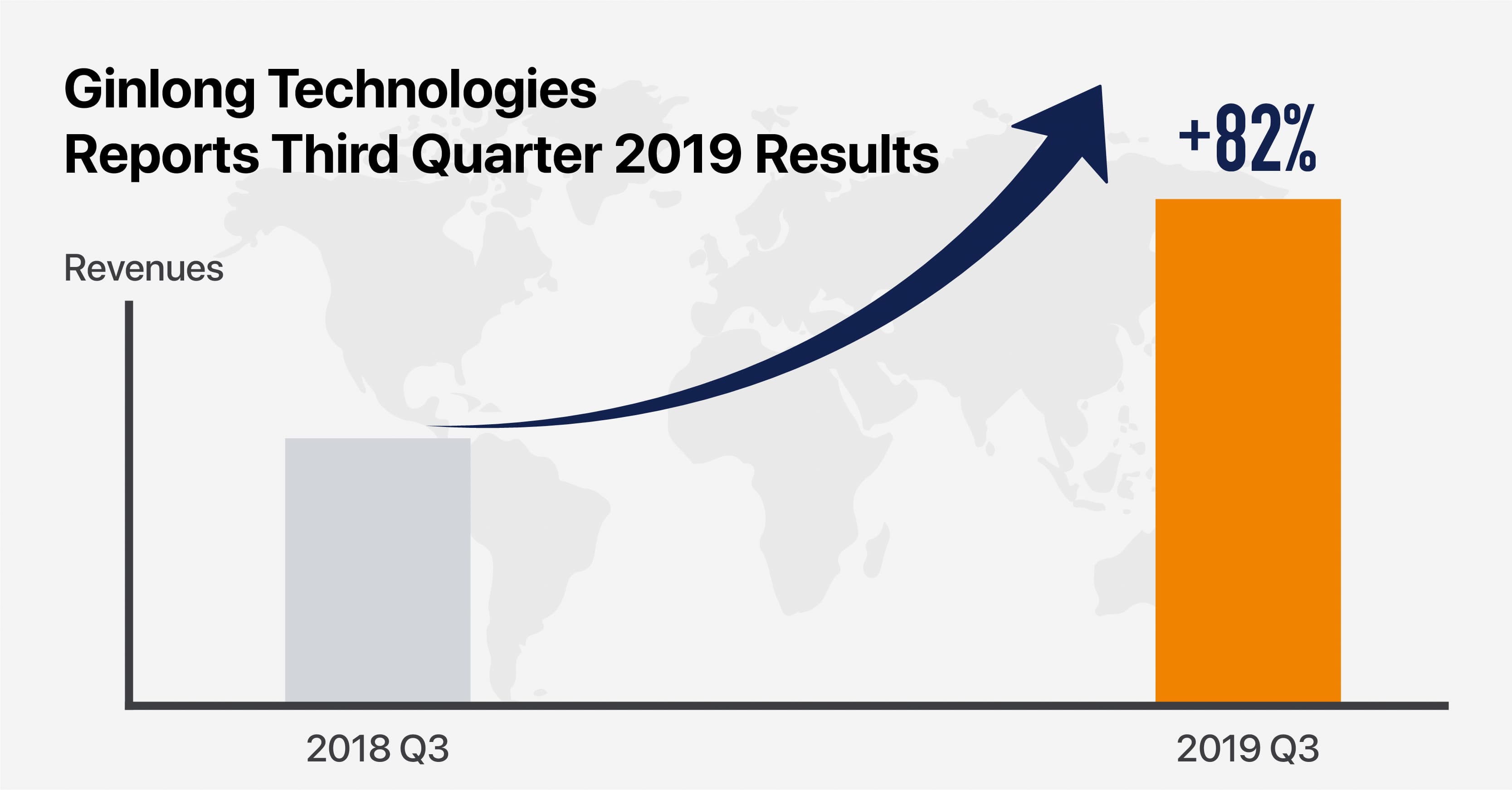 According to its third quarter financial report, Ginlong Technologies, manufacturer of the Solis string inverter, had its best quarter since its 2005 founding. The only publicly-traded company focused exclusively on PV string inverters, Ginlong recorded third quarter revenues of $52 million — more than it earned during 2014, 2015, and 2016 combined.

Today’s report covered results through the third quarter ending Aug. 31. Year-to-date revenues were $111 million, up 32% from the same time period in 2018, while year-to-date net income was $11 million, up 6.3% over 2018.
“Our performance speaks to the growth of our global operations and our key role in the inverter market,” says Ginlong CEO Jimmy Wang. After our IPO, we stepped up investments in R&D, product development, and market expansion in the U.S., EU and Australia and launched a new 100%-owned subsidiary to invest in PV power plants in China.”

In the U.S. since 2009, Solis continues to expand in North America, most recently through the launch of its utility-scale solution. Its move into Latin America ten years ago to continues to extend the Solis brand throughout the region. Ginlong’s third place ranking among Asian brands in BloombergNEF’s 2019 Inverter Bankability Report further backs Solis’ reputation for reliability, quality, and solid financial performance.