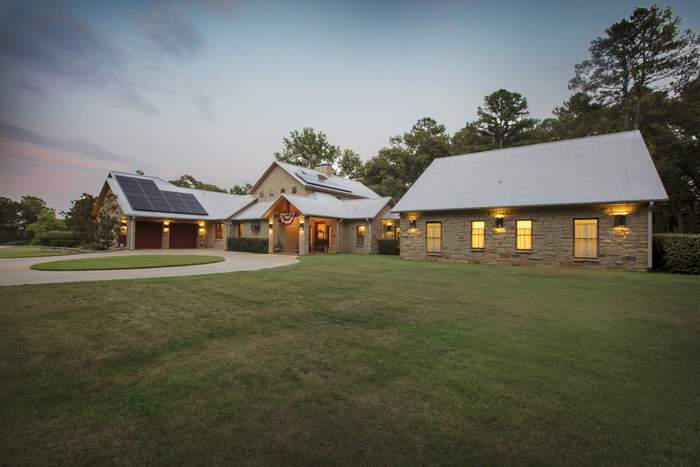 “Solar United Neighbors made the selection process an easy task,” said Marie Moore, a selection committee member. “I’m looking forward to getting my quote to see how much money I can save on utility bills.”

Solar United Neighbors expands access to solar by educating Missouri City residents about the benefits of distributed solar energy, helping them organize group solar installations, and strengthening local solar policies and building a community of solar supporters. Prices for solar have fallen 32 percent over the last five years. Growth projections have Texas as the second fastest-growing state for solar installations over the next five years.

The co-op is open to new members until November 15. The solar co-op is free to join and joining the co-op is not a commitment to purchase panels. Sunfinity will provide each co-op member with an individualized proposal based on the group rate. By going solar as a group and choosing a single installer, members can save on the cost of going solar and have the support of fellow group members and solar experts at Solar United Neighbors.