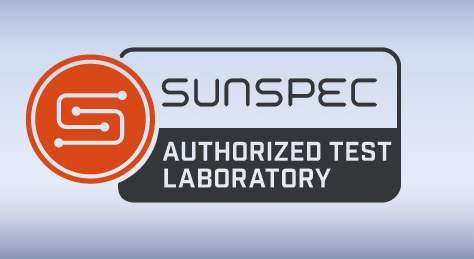 The SunSpec Alliance and members Doosan Gridtech, Kitu Systems, and Wivity announced the creation of the SunSpec Blockchain Work Group. The work group will create requirements and specifications for a decentralized application to protect the security credentials of Distributed Energy Resource (DER) systems such as solar PV systems and electric vehicles.

Since DERs are expected to play a large role in energy generation, the need to protect against potential threats is high. The work group will initially address the threat of supply chain attacks that compromise security credentials. Its recommendations will be released in early 2020.

“SunSpec has played a large role in creating standards for DERs and we expect the Blockchain Work Group to contribute immensely to the security of the grid,” said Tom Tansy, Chairman of the SunSpec Alliance. “This industry has already done a lot to secure DER technologies, but as they get deployed in the field it is critical to extend the same level of protection to operational aspects” added Gordon Lum, CTO of Kitu Systems.

The work group will be led by Jörg Brakensiek of Wivity and participation is open to all SunSpec members. Interested parties should contact membership@sunspec.org. The first workgroup meeting will be held on October 29, at 9 a.m. PT and is open to the public.