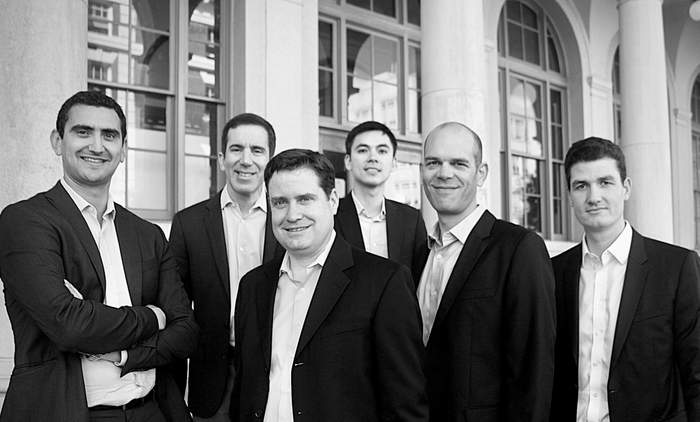 “We view the tackling of soft costs in large scale solar as an area overdue for disruption,” said Campbell. “Terabase digitalizes the modern solar power plant— combining software, data and process improvements to deploy projects faster and cheaper than ever before. As former developers, technologists, engineers and constructors in the industry, our team is particularly well positioned to develop the solutions to deliver the next step-change reductions in utility-scale solar LCOE.”

The price of large scale solar has fallen by more than 88% over the last decade largely driven by improved scale economies for major equipment, like solar panels. During this same period however, soft costs for activities such as engineering, site investigations, and field construction have not changed to the same degree. As a result, soft costs today represent about half of the cost of a solar project.

Terabase’s ambition is to reduce soft costs by 25 percent over the next four years. 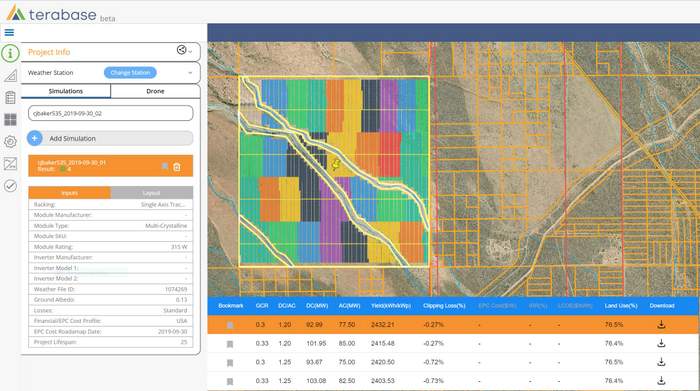 Soft costs are usually cited as a residential issue, with customer acquisition being the big one, but utility-scale solar project development has a complex list of processes that Terabase thinks it can simplify via software and on-the-ground service expertise — influencing workflow, logistics, financing costs, and even the seasonality of commodity prices and shipping fees.

As this GTM feature on the company explains: “The team will put boots on the ground to fly drones for site inspection, take albedo measurements and otherwise assess the geotechnical characteristics of the location. It then feeds those data points into the software built with the company’s collective experience developing large solar projects. It covers the full range of project evolution, from layout to materials choices to shipping logistics and the sequence of construction.”