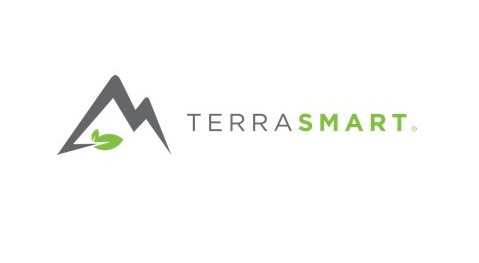 With solar developments increasing across regions that are susceptible to frost heave, developers and asset owners’ need to know what understand best practices for solar projects in frost susceptible soils.  At its second annual open house at its Northeast operational hub in Albany, N.Y., TerraSmart will have a panel of experts speak in detail about the challenges of building in frost susceptible soils and how to properly design foundations to avoid frost jacking.

Frost jacking is when an upward swelling of soil occurs during freezing conditions, known as frost heave, forces a structure to jack, or lift the solar foundation out of place. The panel discussion will be based around understanding which soils are prone to frost jacking; how it occurs; foundation options to combat frost jacking; affects frost jacking has on ground mount structures; and how to properly design to withstand these added forces on the foundation.

“As emerging solar markets in New York, Vermont and Maine continue to gain traction, the likelihood that more and more sites will encounter frost susceptible soils is significant. TerraSmart’s open house event will provide an educational platform for industry colleagues to learn, network and gain a better understanding of how to overcome these challenges that will aid in higher quality and reliable solar foundations,” says TerraSmart CEO Ryan Reid.

David Sandbank, Vice President of Large-Scale Renewables, NYSERDA said, “As one of the fastest growing solar markets in the nation, New York is attracting more and more out-of-state companies like TerraSmart who want to bring their business to New York. I commend them for hosting this open house and bringing to light important best practices that will help maximize the life of projects across the state.”