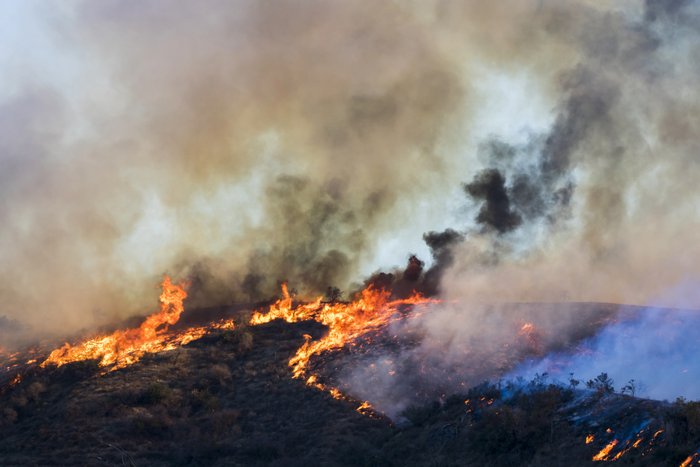 Part IV of Solar Builder’s excellent Countdown to 2020 series about California’s new home solar mandate included this statement: “Speakers at the California Solar Power Expo… expect homebuilders to skip solar-only systems to comply with the Title 24 mandate and go straight to solar + storage systems.” Is that expectation realistic or are those industry experts looking through rose-colored glasses?

The answer is an unwavering “maybe.” Remember how long it took consumers to believe that solar energy systems actually pay for themselves. Now we’re trying to convince builders that consumers are ready to believe that solar + storage is an even better value proposition than solar alone? That shift won’t happen overnight. People are innately skeptical when an offer sounds too good to be true. It also will require considerable education considering that most builders and consumers know very little about solar energy storage today.

Whether or not builders and their customers buy into solar + storage depends mainly on how well the solar industry conveys the benefits of energy storage systems. And, while it sounds callous to say, the truth is that the wildfires and power outages ravaging California are going to goose the adoption rate for solar storage.

The value equation for storage

Absent power outages, the primary selling point for solar energy storage in markets (such as California) where you have tiered electricity rate structures is its ability to offset utility rates during peak demand times, when power from the grid is priced at a premium. That is still a compelling benefit.

However, the greater value of battery storage in California today is its ability to provide some electricity during a power outage. With Pacific Gas & Electric on the proverbial hot seat for having caused the 2018 Camp Fire—the deadliest wildfire in the state’s history—the company has taken the proactive step of cutting power during high-risk, red-flag warning times to minimize the risk of contributing to wildfires (and no doubt to avoid future liability).

As of this writing, Pacific Gas & Electric has cut power numerous times in recent weeks. Southern California Edison and San Diego Gas & Electric have also recently implemented forced outages for their customers.
Since hot, dry and windy weather is a given in California, it’s safe to assume these rolling blackouts will be implemented again and again, and that solar energy storage systems will become more valuable and popular as a result. The media picked up on this trend during PG&E’s planned outage in mid-October. The San Jose Mercury News reported how homeowners and businesses ranging from the Fremont fire station to Apple turned to energy storage to keep critical functions operating.

However, one could argue that the individuals, companies and early responders profiled in that article are “early adopters” of solar energy storage. Will wildfires and the reference to storage in the state building code be enough to stimulate mass market demand for solar + storage? It depends — not just on how thoroughly the solar industry conveys the benefits of storage, but also on how we position those benefits.

For inspiration, look at how homebuilders position their products: They aren’t selling countertops and porches. They’re selling dreams: the dream of home ownership, the dream of having a say in your home’s design, the dream of sitting on that porch watching the sunset.

The state is telling people that solar energy systems will now be part of their dreams — taking energy independence to another level. But energy storage is optional. Even the fact that solar + storage systems might have a faster payback than solar-only systems won’t be enough to stimulate this market on its own.

It’s up to the solar industry to convey that solar + storage is about more than financial benefits like excellent return-on-investment (ROI) and lower electric bills. Wildfires and forced power outages have done part of that job but we have much further to go.

We are selling a lifestyle, one in which …

Conveying lifestyle and quality of life benefits requires a discussion of what people lose by not installing storage, starting with somewhat mundane examples that resonate with homeowners, like groceries. A fridge/freezer can easily hold hundreds of dollars’ worth of food. If that goes bad due to an outage, the owner’s quality of life is impacted as well as his or her wallet. The time and effort to toss out all that food and clean up the mess eats into time better spent on more important things.

Some homeowners have found themselves or their cars trapped during recent power cuts when their garage door openers wouldn’t work. That’s a major inconvenience and potentially a safety issue for individuals physically incapable of opening their garage door manually.

If a home contains critical medical equipment, e.g. ventilators, infusion pumps or electric wheelchairs, power outages are truly dangerous. It doesn’t help that the utilities are providing only about 48 hours’ notice of their planned outages, giving homeowners little time to make other arrangements for electricity for those in need. In those households, energy storage could truly be a lifesaver.

In this context, energy storage suddenly equates to loss prevention and personal safety on top of convenience. How do you put a value on those things? You can’t. Just like you can’t put a value on quality of life or peace of mind because they are priceless.

The basics of adding storage systems to new home construction projects are simple. There’s nothing complex about the installation, although as an industry we must do better training customers on their systems’ capabilities and limitations, especially during a power outage.

Storage works in both purchase and power purchase agreement (PPA) models, whichever the builder prefers. And the minimum price of around $10,000 doesn’t look so intimidating in the context of a six-figure home purchase price.

The real barrier to getting storage added to new home projects is convincing builders that it’s what the public wants.

Aaron Nitzkin, Executive Vice President of Citadel Roofing and Solar in Vacaville, Calif., has been helping California homebuilding contractors integrate solar into their projects for 16 years.