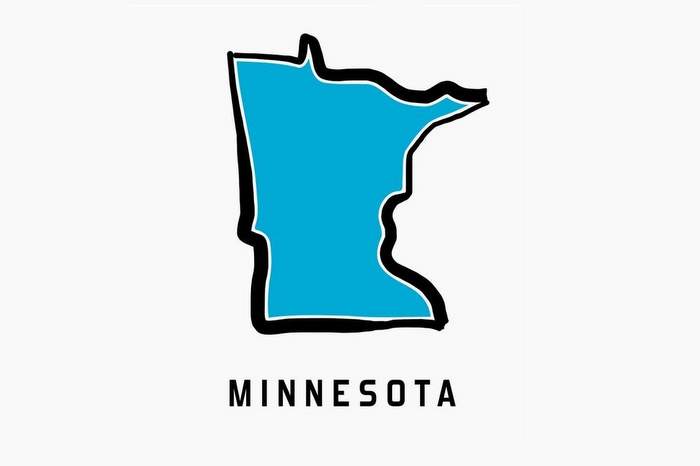 From Energy News Network: In Minnesota, an industry group says the rules will shrink available space for solar panels by at least 20%. New safety regulations taking effect today in Minnesota are expected to reduce the size of residential solar installations by at least 20%, industry officials say.

Under the state’s new building code, solar companies cannot place panels within three feet of the edge of roofs. They also must create pathways of that same width between arrays to provide access for firefighters and emergency personnel. Several other regulations in the new code could also curtail the amount of space available for panels.

“For installers who put solar on residential roofs, this is a really big deal,” said David Shaffer, executive director of the Minnesota Solar Energy Industries Association. “If you’re not putting up 20% of the solar you once could, you’re losing 20% of the money you could make.”

Installers will likely find putting solar on smaller homes no longer makes economic sense. “There are some houses where it’s not worth going up there unless you put a certain number of panels up, and this increases the number of those houses,” Shaffer said.

The new rules come at a perilous time for Minnesota’s residential solar market, including a stay-at-home order to prevent coronavirus spread just as the weather is warming and installations traditionally begin.

Department of Labor and Industry officials reached out to the solar community on two occasions before changing regulations. The new standard follows the most recent guidelines developed by the International Residential Code Council. Not all states update their building codes to national and international standards, but Minnesota is among those that do, Shaffer said.

Solar installers would have had to prove that Minnesota was somehow unique to seek relief from the regulations. Shaffer spoke to firefighters but found nothing unusual enough to demand an exemption from the new code regulations.

Michael Allen, co-founder of All Energy Solar, lamented that the regulation would cut into his business in Minnesota. Neither of the other two states in which All Energy Solar operates, Wisconsin and Massachusetts, has adopted the new codes impacting solar. “This is a significant change,” he said.

The rule will reduce the number of panels by as much as 30% on some projects, he said. Depending on the project, clients could see costs rise 10% to 20%. But other homeowners may see no increase at all, he said.

Other states have updated building codes but chosen not to adopt the stringent solar setback requirements, he said. California has had a similar rule in place for years, but homes there are newer and more efficient, Allen said.

Another issue may come in the approval process for solar projects. Different jurisdictions may not understand the new rule and error on the side of denying solar applications, he said.

IPS chief development officer Eric Pasi said the new rule is indicative of a standardization process going on in the solar industry. He believes it will cut into IPS Solar’s residential market, but as technology improves, small systems often today produce more than larger systems did years ago.

Small homes can still benefit from having solar. “It’s unfortunate that [the regulations] will lead to a reduction in the size of these systems, but in the same breath, I would say that we are seeing great improvements in their efficiency,” Pasi said. “Solar panels today are 10% to 20% more efficient than just a few years ago.”

Marty Morud, owner and president of TruNorth Solar, said he trusts the regulations will make homeowners safer. “We don’t argue with firefighters,” he said. “Enough said.”