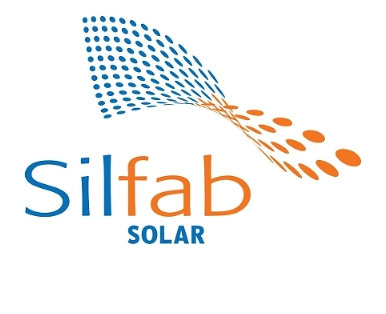 RELATED: Report: When given the choice, homeowners are going with premium modules