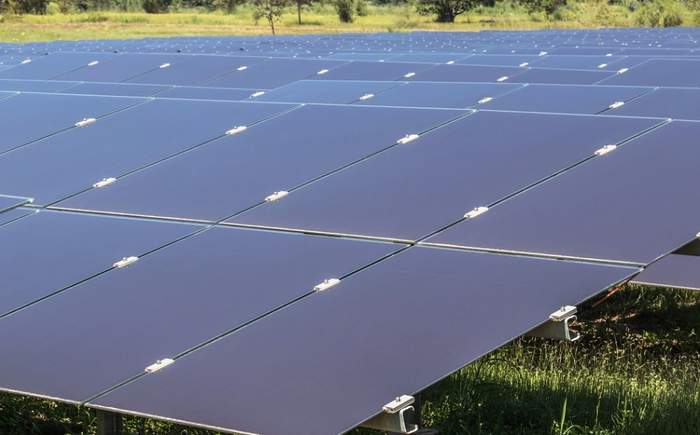 Leading a $30 million initiative, The Atlas Venture Group has formed a new company that manufactures cadmium telluride photovoltaic (CdTePV) solar panels in Toledo, Ohio. Toledo Solar, Inc., will begin shipping its Tier 1 panels to customers worldwide in June, and they already have over $800 million in purchase orders for solar panels, power converters and energy storage systems.

Toledo Solar is the only U.S. based manufacturer of thin-film CdTe rooftop panels and the second active CdTe manufacturer in the U.S. They are the only company specifically serving the non-utility solar market.

“I am thrilled to be manufacturing in my hometown of Toledo, Ohio– the birthplace of ‘Cad-Tel’ solar technology,” said Aaron Bates, chairman of The Atlas Venture Group. “Our installers have been seeking an American alternative to the current supply of Chinese manufactured Si solar panels. There is an incredible demand in the U.S. non-utility (residential) market for our ‘Cad-Tel’ technology.” 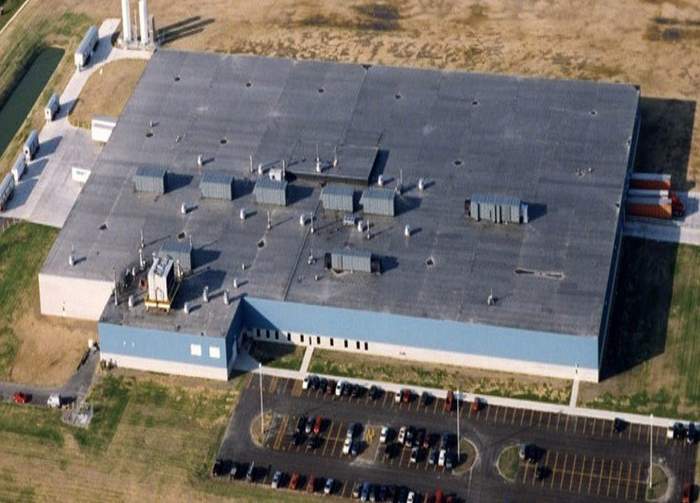 Production has now begun in the former company’s 300,000 square feet facility with an annual manufacturing capacity of 100 megawatts and employs 25 people with plans for having 70 employees by year’s end.

The Atlas Venture Group acquired the assets of Willard & Kelsey Solar Group in 2019, after working with the Ohio Federal Research Network and the University of Toledo to evaluate the equipment and technology at the Perrysburg, Ohio location.

Production has now begun in the former company’s 300,000 square feet facility with an annual manufacturing capacity of 100 megawatts and employs 25 people with plans for having 70 employees by year’s end. Based on current orders and scale up schedules, the company will reach an annual manufacturing output of 850 megawatts by 2026, which is enough electricity to power 170,000 homes.

“Toledo Solar has been working for about a year to build a world class team, commission the initial 100 megawatts of equipment and begin production. We recognize the void in the non-utility solar markets that have been underserved by silicon solar panels. ‘Cad-Tel’ is clearly a better option. We are excited to lead this investment in Toledo and continue to push ‘Cad-Tel’ solar technology forward,” Bates said.

Financing for the acquisition and the working capital necessary to restart the commercial operations was provided in part by Enhanced Capital, a national impact investment firm. 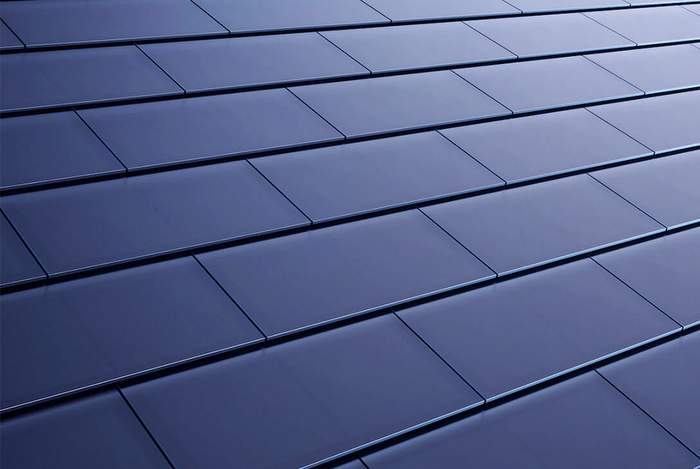 “The timing is right to launch this solar venture. From 2008-2013 most U.S. solar companies failed, but the issue was not the viability of ‘Cad-Tel’ technology,” Toledo Solar’s Chief Technology Officer Alvin Compaan, said. “’Reliable Cad-Tel’ solar manufacturing was born here in Toledo, Ohio. Solar Cells Inc. and their partners at the University of Toledo created ‘Cad-Tel’ solar films in the 1990s. The technology was then successfully commercialized by industry leader First Solar Inc. With several decades of collective experience in ‘Cad-Tel’, a well-developed supply chain combined with the region’s rich knowledge of ‘Cad-Tel’ thin film manufacturing, we could not be situated better geographically.”

“Toledo Solar has excellent technology,” said Michael Heben, Director of the University of Toledo’s Wright Center for Photovoltaics Innovation and Commercialization, “with roots in the wellspring of innovation created by Harold McMaster, Norman Nitschke, Al Compaan and many others in the region. Solar is in Toledo’s DNA. First Solar is the domestic leader in utility-scale solar, and Toledo Solar can fill that same role for non-utility installations.”

Modern Si solar panels have soldered cells and a lower temperature threshold that cause durability problems. Their frailty leads to damage by hail, mild heat, installation and even shipping.

“U.S. non-utility installers informed us they have never been able to purchase CdTe panels before, as this technology has historically been available only to the utility scale markets,” Bates said. “Our installation partners are excited because their customers are drawn to the all-black glass construction, more robust lifecycle and they are more aesthetically appealing to home owners. They also understand we can offer a true Tier 1, utility scale quality solar panel that is 100% U.S.-made at a competitive price point, backed by a superior warranty because of the proven technology advantage of CdTe over Si.”