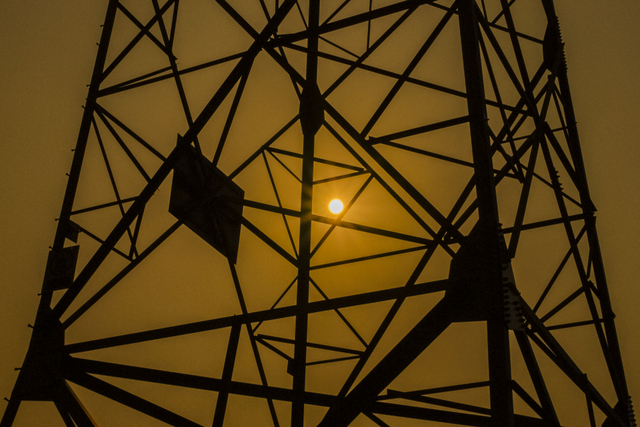 Earlier this week we noted that SEPA was looking for opinions concerning the evolving role of utilities in this increasingly distributed generation world. Right on cue, the Solar Energy Industries Association (SEIA) released the second paper in a series on grid modernization that tackles the need for improved distribution planning and operations.

“Grid modernization is a complex topic and through this series we’re hoping to show how every American using electricity today can benefit from smart, proactive planning,” said Sean Gallagher, SEIA’s vice president of state affairs. “When done correctly, grid modernization can create new opportunities for energy sources like solar, leading to economic benefits for both utility customers and the grid.”

The white paper explores how data transparency is critical to modernizing and improving system planning. The paper also examines the progress of states that are at the forefront of this issue. Here’s a taste: