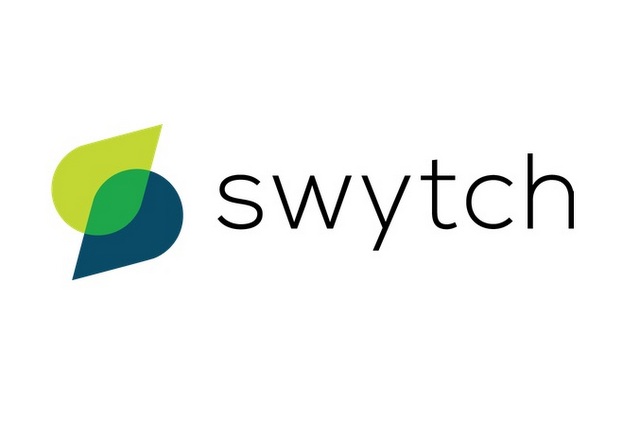 Austin-based Swytch is a blockchain platform that tracks, verifies and rewards those reducing the global carbon footprint. An Open “Oracle” at the heart of the system acts as a distributed authority, awarding Swytch tokens to people, companies and organizations that make a meaningful and measurable difference in reducing emissions. In what could be a model for much of the rest of the world, the platform recently formed a partnership with Chuncheon, the capital of Gangwon Province in South Korea, to drive economic and environmental sustainability and to reduce carbon emissions in the city.

Under the partnership, the participating organizations have agreed to jointly pursue sustainable alternatives to traditional energy sources through the development and adoption of solar energy and the implementation of the Swytch network. Attendees of the meeting included Lee Jae-Soo, the mayor of Chuncheon, Brock Pierce, chairman of the Bitcoin Foundation and a representative from the United Nations Future Forum.

“This partnership aims to address energy shortages while incentivizing infrastructure development in a city that is ready to decrease its dependence on fossil fuels,” said Youngsook Park, vice president of business development of Swytch in South Korea. “Swytch enables renewable energy investments to shift to areas that will have the biggest impact on carbon reduction, creating a more fluid energy market.”

Swytch leverages smart meter and blockchain technology to reward the companies and people who reduce carbon emissions the most. At the core of the Swytch solution is an open platform that uses artificial intelligence and machine learning to determine how much carbon is being displaced and therefore how many Swytch tokens to award.

“There is no doubt that growing our renewable energy dependence is a positive action,” said Lee Jae-Soo, mayor of Chuncheon. “We look forward to this partnership that will decrease our carbon footprint and increase sustainable energy.”

“As the Swytch platform evolves and we continue improving our models for predicting and valuing the effectiveness of different energy assets and sustainability programs, this partnership in Korea will be invaluable to us,” said Evan Caron, co-founder and managing director of Swytch. “We look forward to driving collaboration and innovation in Chuncheon.”

Several other cities in South Korea have already developed partnerships with Swytch and additional agreements in Asia, Europe and the Caribbean are under discussion.