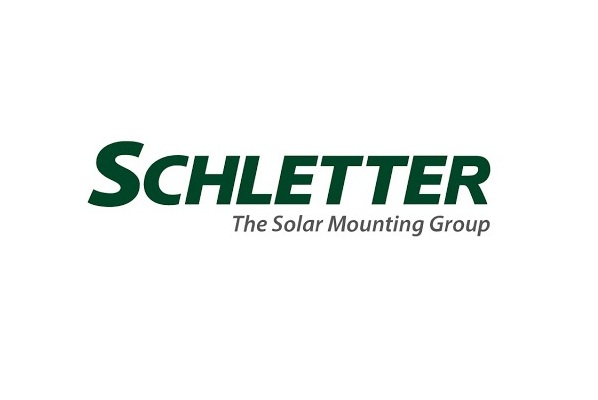 The Schletter Group sent word that it’s reorganizing its business in the United States. The U.S. subsidiary Schletter Inc, based in Shelby, N.C., has filed for Chapter 11 proceedings in order to sort out its current financial situation. Business activities are to be continued in close cooperation with clients and creditors.

“Filing for Chapter 11 proceedings at our U.S. subsidiary does not mean that we as a group are withdrawing from the U.S. market”, the group’s CEO Tom Graf commented. “North America remains an important and growing market for our brand and we will continue to have a strong presence there.”

The current financial situation in the U.S. is primarily the result of launching a new product before it was ready for high volume production, combined with the effect of the solar tariffs. The U.S. subsidiary, Schletter Inc, under its previous management overextended itself by acquiring a number of large scale projects involving a new product (G-Max), which it had solely developed in and for the U.S. The cost of carrying through these projects was significantly higher than planned due to the premature launch of the new product. It is this considerable financial burden which ultimately made this step necessary.

Although the product launch was challenging and there were significant operational issues, there was a significant volume of product deployed and the customers were pleased with the results. Some of these systems, in fact, stood up very well during the hurricanes in 2017. “With that success, and with the manufacturing issues resolved, our G-Max mounting system will continue to be the flagship offering for utility scale installations in North America”, Schletter Inc.’s CEO Russell Schmit commented.

“The Chapter 11 proceedings now enable us to reorganize the U.S. company’s finances as we move forward”, Graf said. In parallel with Chapter 11, the German group is also filing for Chapter 15 in the U.S. regarding Schletter Inc. This relatively new amendment to the U.S. Bankruptcy code was introduced to coordinate cross-border cases. It provides the necessary legal framework to closely tie the U.S. proceedings to those at its German mother company, Schletter GmbH. Since March Schletter GmbH has been using the German equivalent of Chapter 11 proceedings in order to restructure its finances as debtor in possession. Other companies of the group are not affected by the proceedings.

In the meantime, the proceedings in Germany are making good progress. A few weeks ago a structured investor process was started and more than a dozen interested parties from Germany and abroad are currently reviewing the company’s accounts. “Investor interest is pleasingly high, which shows the strength of the Schletter brand”, emphasised Graf. Production, sales and services of Schletter Germany, and in fact all other companies of the group that are not affected by the proceedings, continue as normal. The goal is to complete the proceedings by this summer.

Even under the ongoing restructuring, the Group has been able to conclude in recent weeks a number of interesting new orders with a volume of over 20 MW. Those include projects in Germany, France, the Netherlands, Hungary, Senegal and Jordan. Preparations for Intersolar, the largest solar trade fair in Europe, which is being held in June, are also under way. There, Schletter will present for the first time a tracker system, developed specifically for the U.S. and the Australian markets. A number of other product innovations will also be on display such as the FixGrid 2018, which has again been improved in terms of capacity and ease of installation.