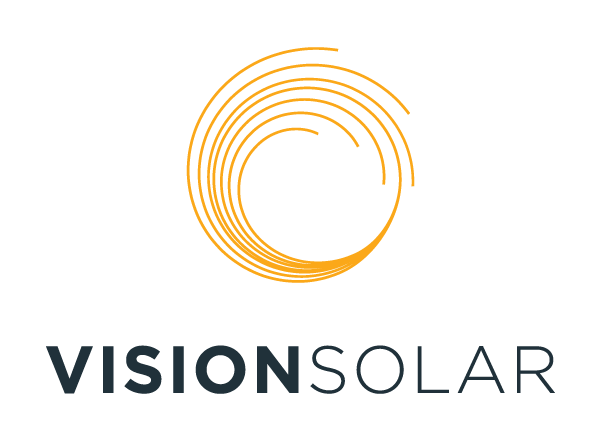 Vision Solar, one of the fastest-growing solar companies in the United States, is opening a new location in Tempe, Ariz., this month, signaling the company’s plans to expand nationwide. Vision Solar plans to hire more than 60 employees, sales representatives, technicians and installers for the Tempe location which will serve the Scottsdale-Phoenix market — a strategic move, given that Arizona is among the top ranked states for its residential solar capacity.

Arizona also held its national ranking as the third-largest in solar installation in 2018, according to the Solar Energy Industries Association’s year-in-review report.

Vision Solar is a full-service renewable energy company based in Pennsylvania that was recently named the number one installer by SunPower Solar on the East Coast. With a combined experience of over 50 years, the company proudly serves residents throughout Pennsylvania and New Jersey — and, now, thanks to the new Tempe location, throughout Arizona.

“We are thrilled to announce that Vision Solar is entering one of the most exciting solar markets in the United States: Arizona,” states Mike Eden, CRO of Vision Solar. “This move signals our strategic plans for aggressive growth nationwide, as one of the fastest growing solar companies in the nation, and also shows how much we have expanded in the less than three years since our inception.”

Apart from providing customers with easy financing options, Vision Solar also ensures that the entire process of installation is handled in-house, to provide the smoothest and most convenient experience of switching to solar energy.

Vision Solar also promises savings to consumers who make the switch to solar energy. According to company estimates, consumers can save up to an average of 30 percent on their monthly electric bills, in addition to other savings in the form of tax and financial incentives.

Vision Solar is dedicated to improving the lives of customers as well as to protecting the environment.