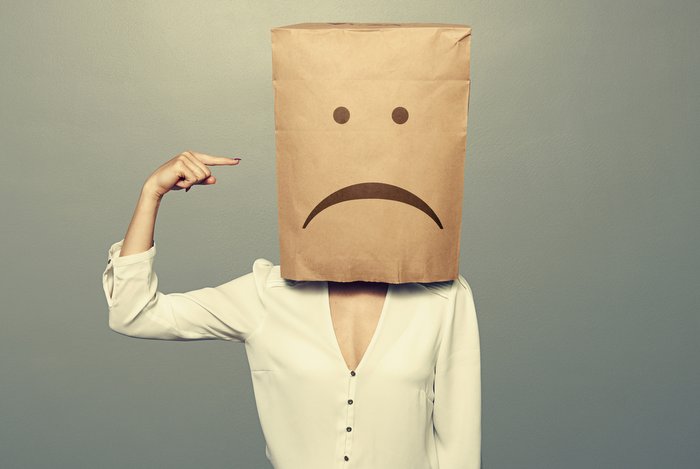 Vivint Solar released the results of an interesting new survey they took to gauge the state of eco guilt throughout the country — the feeling people get when they know that they could and should adjust their habits to be more green.

According to the report, 70% of Americans who participated, reported feeling guilty about wasting energy.

The company surveyed a group of 2,500 participants of varying age and gender throughout the United States. The report included questions about climate change headlines causing stress, whether or not participants felt guilty about not recycling, guilt about water usage, and whether participants felt more guilty about wasting energy due to environmental impact or cost.

75% of respondents from the age range of 18–34 reported that they felt guilty about not recycling; that number dropped to 66% in the 55 and older age range. Not recycling, however, was the reason that respondents 55 and older felt the most guilty as opposed to wasting energy or water in their homes.

Wasting energy was the reason that both age groups 18–34 and 35–54 felt the most eco guilt.

One of the questions Vivint asked concerned the idea of being influenced by others: “Do we feel guilty because we personally know we should be making better, greener choices or do we feel guilty because we are being influenced by those we know?” 49% of survey respondents said that they changed their habits to be more “green” when others were around.

The majority of survey respondents (54%) reported feeling stressed when they saw headlines about climate change. I guess the other 46 percent are cool with the destruction of all things. They also probably liked Joker.