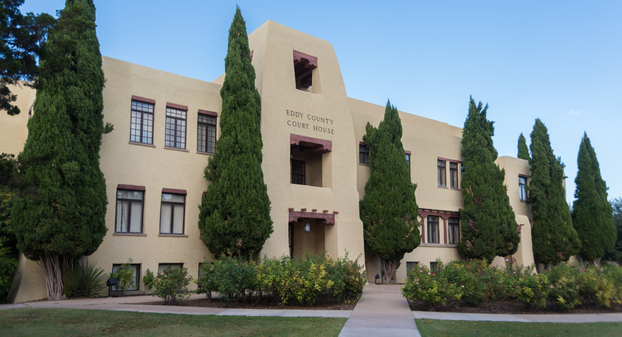 New Mexico Attorney General Hector Balderas took aim at Vivint Solar, Inc. in a lawsuit filed last week, claiming “unfair and unconscionable business practices, including clouding titles to consumers’ homes, fraud and racketeering in connection with its residential solar power purchase agreements and solar equipment.” A bold claim to be sure, and one Vivint Solar is obviously refuting.

In his announcement of the lawsuit, Balderas says his investigation learned of hundreds of clouded titles and thousands of Vivint customers in New Mexico. The complaint alleges that Vivint binds New Mexico consumers into 20-year contracts that require consumers to purchase the electricity generated by a solar system placed on their homes at rates that increase by over 72% during the 20 years. The complaint further alleges that Vivint deploys door-to-door sales managers to engage in high pressure sales techniques and procedures designed to mislead consumers into believing that these 20-year contracts will save them substantial amounts of money.

Vivint Solar disagrees and sees the statements made in the press release we quoted above are misleading (and actually do not even accurately describe the allegations in the lawsuit itself). Here is Vivint Solar’s response:

To be clear, Vivint Solar does not, has not, will not and cannot ever jeopardize its customers’ home ownership. Vivint Solar does not take a lien on its customers’ homes under its Power Purchase Agreements (PPAs) or Solar System Lease Agreements. A PPA is commonly used throughout the residential solar industry as a means of providing consumers with access to clean, affordable energy with no upfront investment by the customer; in exchange, the customer agrees to pay for all energy produced by the solar energy system.

Vivint Solar’s PPA relationships with New Mexico customers and throughout the country are no different. Under a PPA, Vivint Solar designs, purchases equipment for and installs a solar energy system on the customer’s home at no initial cost to the customer. Our customers purchase the energy produced by the system on their home during the term of the PPA, often at a discounted price to the utility. Vivint Solar records a notice in the county property records to disclose the fact that it owns the solar energy system. Vivint Solar does not record a lien on the customer’s home.

The attorney general’s office is well aware of this fact, and the press release headline that Vivint Solar is “jeopardizing home ownership” for customers is misleading and is not even an allegation in the lawsuit.

In the event that customers with a PPA refinance or sell their homes, Vivint Solar regularly works with customers and their financial institutions to make sure that there is no confusion about the scope of Vivint Solar’s interest. We care about our customers, and the last thing we want to do is impede a customer’s refinancing or sale of their property.

We look forward to defending ourselves in the court action.